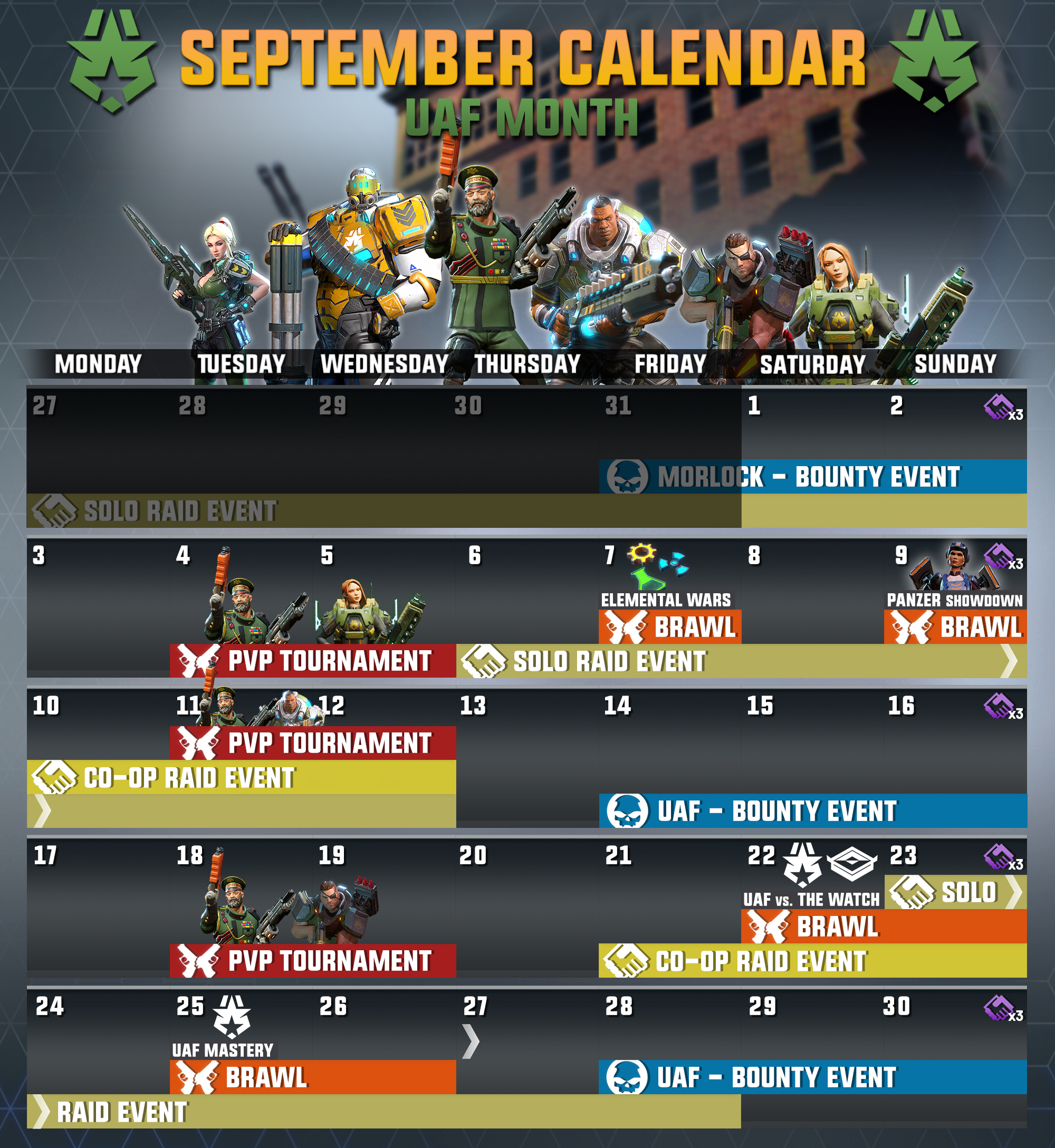 but glad the calendar’s out regardless.

Sigh don’t we all agree that HH has officially just let most of us down.

The past couple months have certainly felt that way

I was hoping for something else, but ok those hero’s don’t need any work

We were all wrong though on Wesson, and at least it’s not people guard 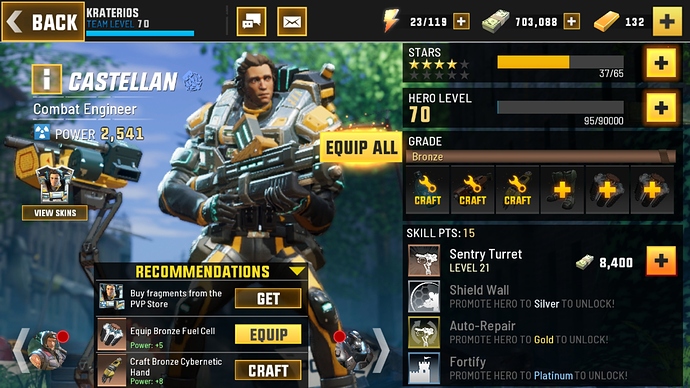 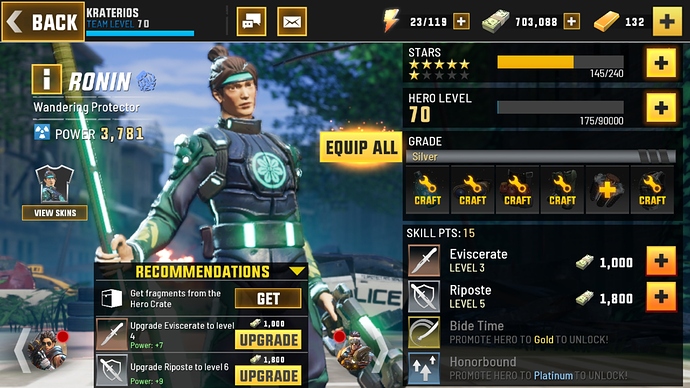 He was too obvious! We think too big and wide.

It was both. We had Airborne and UAF

I don’t like being lied to, and that’s messed up imo. But I’ll take it for now

I’m kind of glad it’s a repeated featured faction. My UAF heroes are all pretty strong from last UAF month and don’t require any more upgrading.
This will give me a month’s break and allow me to upgrade heroes of my own choosing.

Exactly this. This month I will be more free to upgrade heroes I’ve been wanting to upgrade for months without being less competitive.

Who lied about what?

I don’t mind. I just don’t like that the fact they said it wouldn’t be yet it is. And I actually was preparing other heroes

@Danielle_Carroll, I was doing the same…

I’m torn. On the one hand we JUST had UAF so it’s kind of boring focusing on them again.

On the other hand it might give me an easy way to 10* a few of them up, and then, as you said, focus on other heroes this month rather than be “forced” to focus on the hero of the month faction.

Why does it seem that all the bounty events fall on holiday weekends? Some of us have life’s outside of HH. Lol