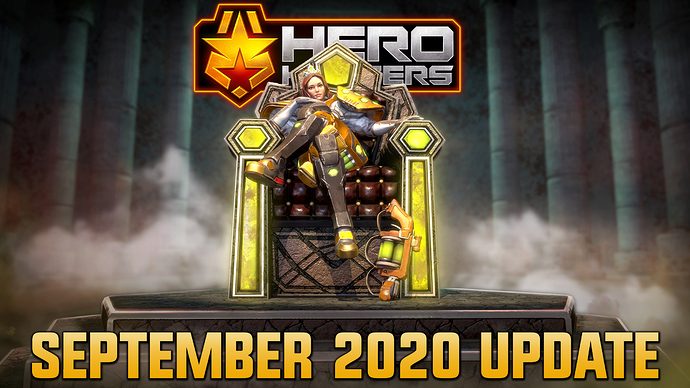 The September 2020 Update is COMING SOON! 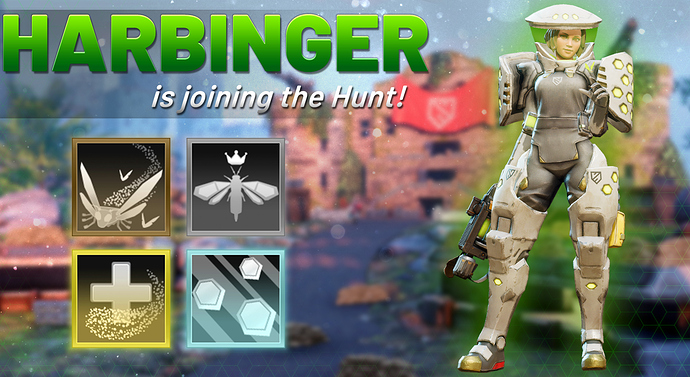 Harbinger, the “Hero of the Swarm”, joins the Hunt! This Queen Bee overtakes her enemies with aggressive swarms of Nano Bees, slowing down and overwhelming her foes!

Check out her skills here: https://bit.ly/34uVgve

NOT THE BEES! Take on the BEES Event to earn Queen B Tokens, which will give you a chance to win the exclusive Queen B Rare Skin for Harbinger!

Take down the Helios and collect Queen B Tokens:

The Queen B Crate continues the tradition of having great prizes, including Harbingers’s exclusive Skin Queen B and Gilded Tokens!

NOTE: You’ll need to have a Team Level of 40 to unlock the Skins function and equip your Queen B Skin if you win it. If you win the Skin from Team Level 35-39, you’ll still own it, but you won’t be able to equip it until Team Level 40.

Get the rundown on our Community Champions and our Final Boss winner here: https://bit.ly/3hvuXZv 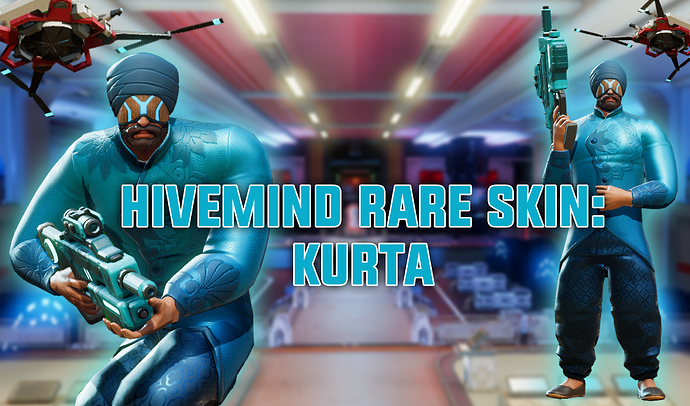 We’re almost at 100 Heroes! Who do you think is coming next? 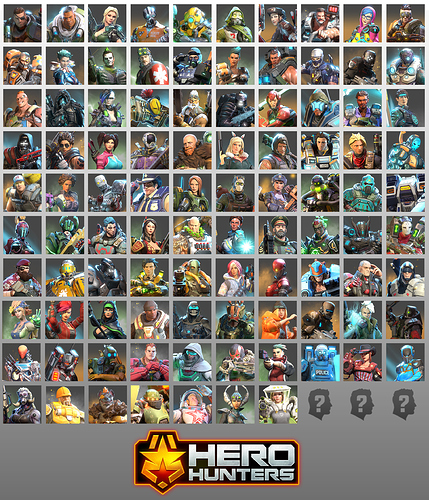 sweet. cant wait for that hivemind skin. and the hive queen. cant wait

That banner… fits the Queen.

That hive mind skin is only rare? It changes all elements of his character design. Even gets rid of the backpack.

He’s being casual so fits it being Rare, he doesn’t need his full kit for battles.

So… the drones are just in his jacket pockets or something? They launched from the backpack. It was his whole reason for having one.

I just want to know what the background is in his photo.

I think it might be that room in the campaign where anvil was introduced, I think. It looks like the pod he was in is in the back.

drones come out of his beard

We’re almost at 100 Heroes! Who do you think is coming next? 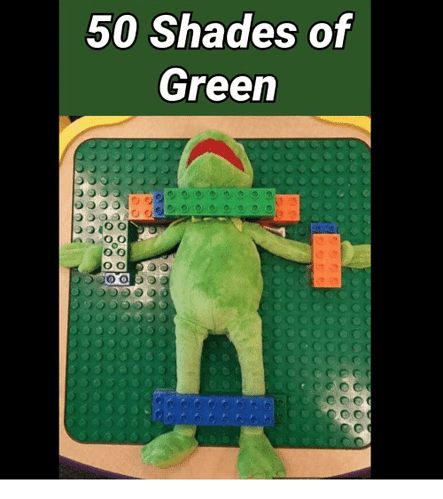 That Hivemind buff is looking absolutely sweet, hope he sees more utility in pvp going forward! I also hope the 100th hero brings in a super exclusive ability like element changing or something. 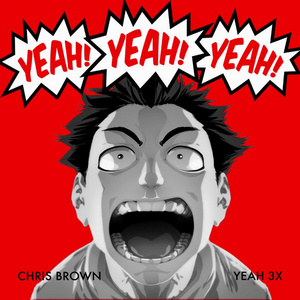 Looking forward to Hivemind buff, would like to see people use him more.

100th hero should be ABLE TO SPLIT INTO 2 PHYSICALLY and doing DOUBLE DAMAGE!

After collect 100 heroes we can start to summon dragon, each people who get all heroes could ask HH for a wish.

Wait will they stop in 100th heroes or is it just like an achievement?

The new Hivemin skin looks like FLYING JATT. Indians will understand this surely

Amazing update, love the new hero. Skin looks amazing and the other buffs are ever so slight but can make the difference in between good and bad, great job on this months update guys!!