See in real time if a bounty opponent is being attacked

It would be beneficial if you could see if an opponent is being attacked at the moment, as this will prevent you from doing excess damage. For example, if the opponent has 2 million HP and if Person A attacks and a moment later Person B attacks the same opponent, Person B’s attack would be wasted if Person A kills the opponent.

On the screenshot you can see how much damage was done to the opponent and since a level 35iger opponent has 5.4 million HP, this was done excess damage. The damage was counted in the table but is irrelevant.

Therefore, it would be beneficial if we can see if an opponent is attacked at the moment. 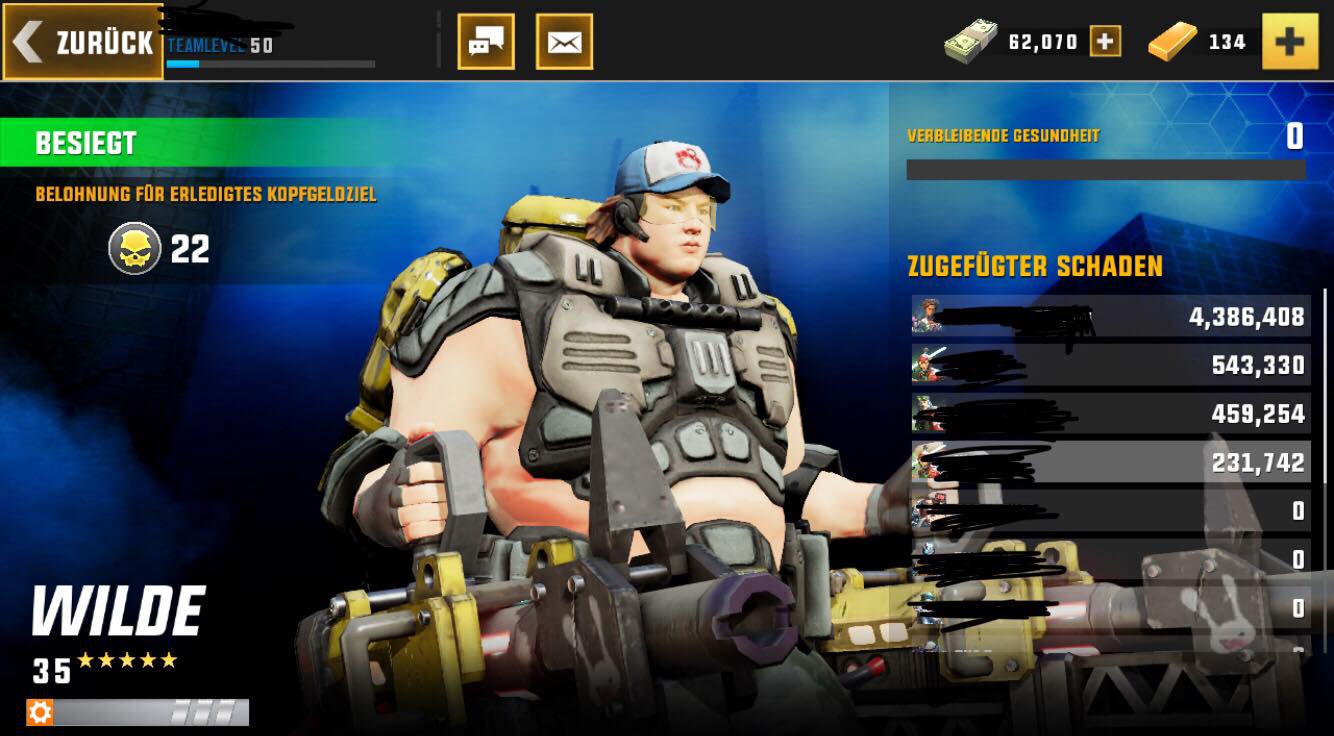 Edit: Alternatively, one could also invalidate the attack of “Person B” automatically, so that the stamina of the heroes is not consumed.

Edit 2: Another example and this time even two attacks were wasted just because we attacked at the same time. 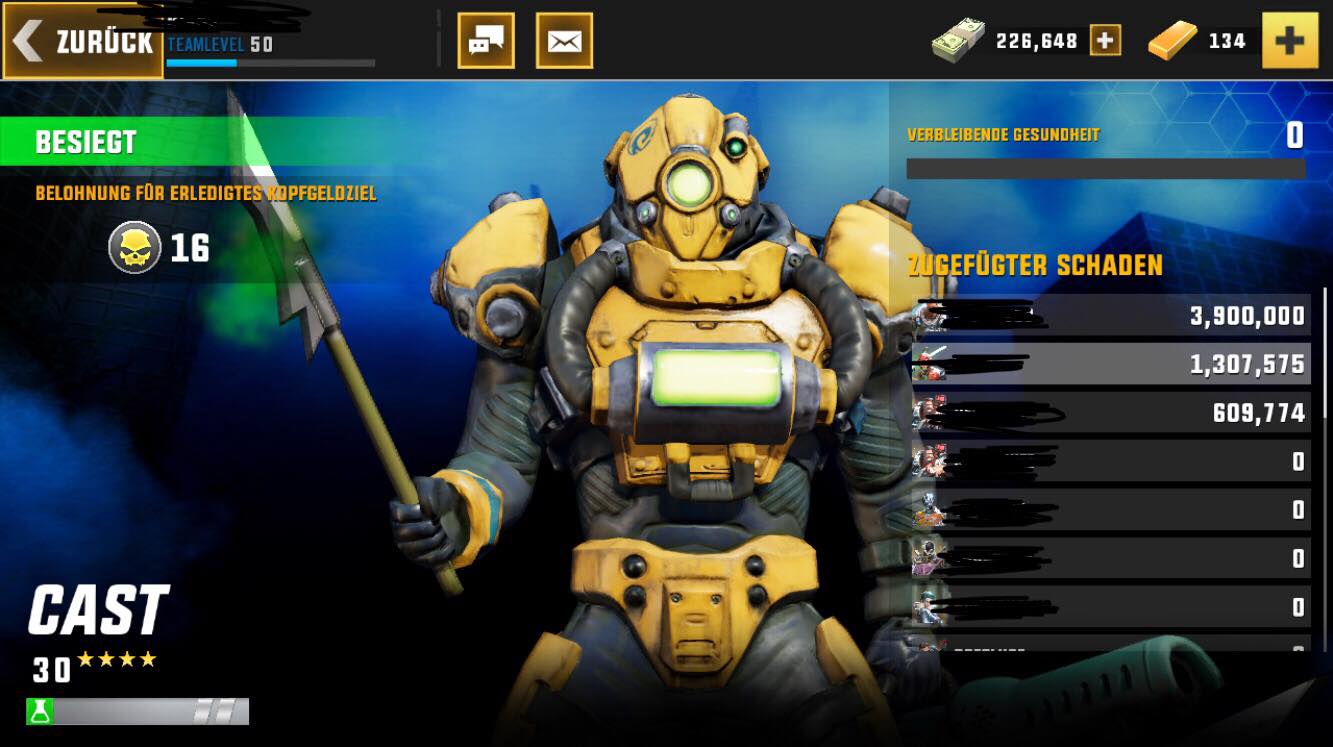