The mytserious hero named “Brogan” has been a myth in discord for few months when pvp duel became a thing.

Someone in discord posted a screenshot of hothead dev, @Omnipotent, commenting vip chat that Prophet, Artemis, and “Brogan” are lucky heroes in hero crates.

Many of discord members were super interested that Brogan will be a possible 7 star mech to complete the elemental 7 star trifecta in the game.

In mission 11-6, I saw an orange graffiti drawn on the bottom left of the entrance board of the lawgiver stadium. 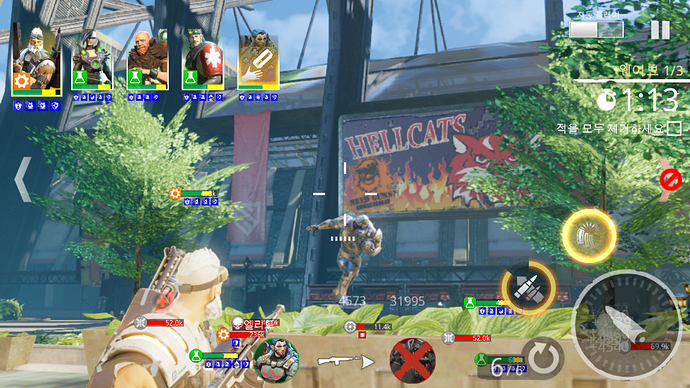 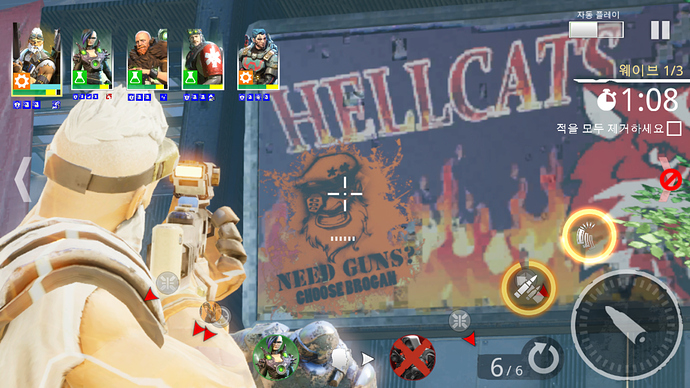 “NEED GUNS? CHOOSE BROGAN”
was what it said.

I made a quick theory that he provides guns to those who demand guns, and specializes in gun smithing/selling.
Also he seems to be a very related to dogface, who is a gun mechanic as well.
Additionally, both are old. Perhaps they could be brothers who worked for kurtz around zero day.

Crazy how this isn’t getting more attention.