So I’d love to hear from the designers regarding the painting of eyes on Salvatore’s helmet. They’re very visible on the new skin but also present on his old skin on the uplifted visor. Is this a nod to Boba Fett’s pre-production Mandalorian Armor? 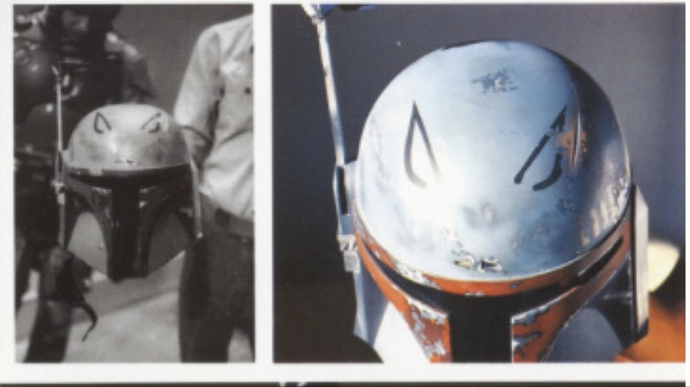 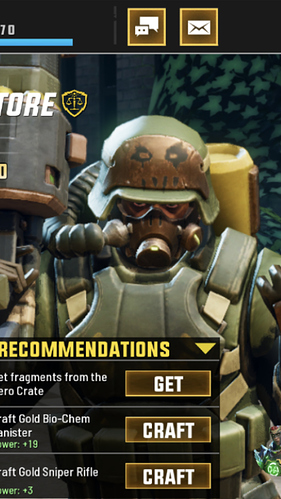 I always thought the face on the helmet looked like Fortress.

I love how this skin changes Salvatore’s ethnicity

Yeah! It makes him look more like a Salvatore (Italian pronunciation) and less like a… Salvatore… (American pronunciation).
Overall one of my favorite skins so far. I’ll have 2000 dandruff (skin dust / nano dust) today or later this week and I’m not actually sure if I’m going for looks (Salvatore) or effect (Nightingale).

@ULFPAM
Yeah, I’ve been wondering about the effectiveness of his new skin ability. I’m hoping we have some MathHammers that are crunching the numbers as we speak.

You’re never going to hit anyone with that skill, with or without skin, so doesn’t matter.

Nah really I’m also interested in a breakdown of this. Maybe it’s just a different way of potentially dealing the same amount of damage.

The damage itself should be stronger versus Mech, weaker versus others. But the armor reduction may make it worth versus other elements if they get focused heavily by the team (maybe if your team has “Marked” or you use it on a “Taunting” enemy)

I have the skin and I honestly don’t notice much difference. I guess the stat boost is nice, but the skin changes to damage to bio, reduces it by about 20%, and gives it an armor debuff. Like ULFPAM states, it doesn’t really matter when the skill barely ever makes contact.