Hello,
with this update you have ruined the game, people spend a lot of time and money to develop the strongest characters and you turn everything upside down, every month you release a character o.p. and the month after the nerfate, people will get tired of this and will stop spending and then see their own efforts go up in smoke.
You screwed me with Savage, Halo, cane , and Panzer, spent so much because I was strong and then became normal, now I do not spend anymore, greetings

Perhaps you should have been a little more aware that it would be risky investing solely in heroes that were obviously going to be nerfed.

It’s the cost of taking advantage of broken heroes. You had your fun, the time for reckoning hath cometh.

Panzer still does her job, you just need to play her different than before. 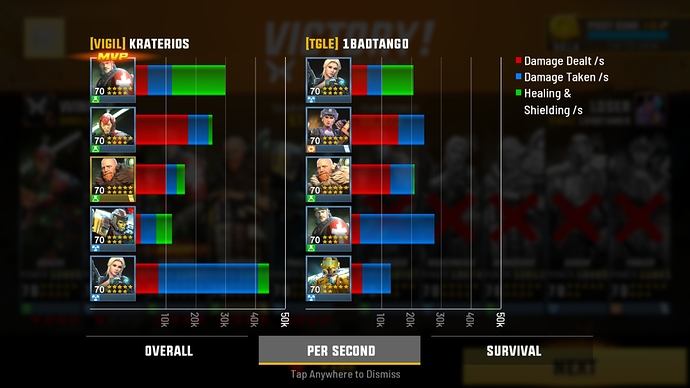 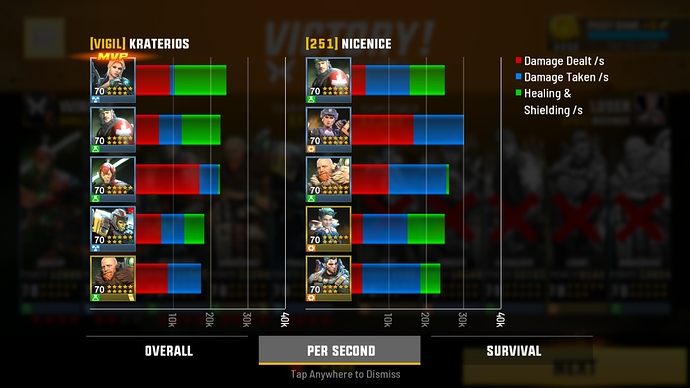 All the characters you mentioned are still really good now, save maybe Savage (have yet to see how he is doing after yesterday’s patch). They just aren’t ridiculously OP and going to auto win you a match just because you have them on your team.

yea I agree with @Deathleech… The Halo + Baron/Cinder combo was completely oppressive in how brokenly over powered it was, after her nerf/tweak, she’s still in a really good place… she’s just not Broken. And Caine wasn’t completely broken, but I felt like he was super strong and there wasn’t really any good response to how to deal with his abilities (except to “kill him before he started using his abilities” which is not really a fair “response”/plan to have to rely on)

And after a few days of playing with the new Panzer… she still regularily (if not always) does the most damage in my teams, she’s just no longer an “automatic win” character… which I think is really good for the health of the game, Since early beta, I have found that I have the most fun in PvP when there’s some real play + counterplay in the matches… as opposed to when I or my opponent just made use of “broken/OP characters”.

I agree. We don’t need more heroes but a better game: more coop modes, better reward for bounty event and so