Ruby has been out for a few months already, many people have them, and others are still searching for what exactly they want ruby, wouldn’t it be a cool addition to the game if we could have a few ruby drafts, and maybe even ruby duels, it would help out a lot of players and would be very cool, let me know what you think about it!

No reason for not giving us ruby in duels… Finally, after a while someone again ask about this, hope this time Ruby will come in duel.

I think it’s a good idea so I can test each hero in ruby ​​and see which ones to evolve. 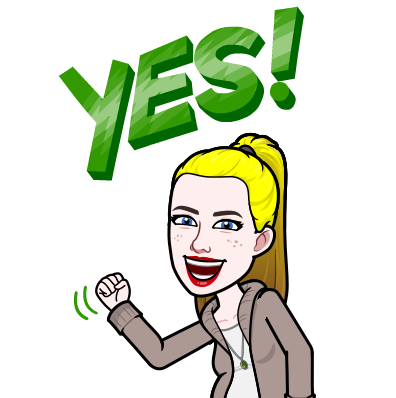 Exactly, i’ve been thinking lately what i wanted to get ready for ruby, but i can’t really decide if i can’t see for myself