Removing the limits for more heroes

Hello again! I had a suggestion that i want to discuss with the community

What if certain heroes(not all) would have their boundaries removed, this would this open up a lot of new cool setups, not only will it require thinking and 100% of the brain to do(for most). It will also be incredibly fun to mess around in coops as example, trying to reach the boundaries of certain heroes is fun, but it’s even more fun to exceed those boundaries and go crazy!

Here are a few examples: 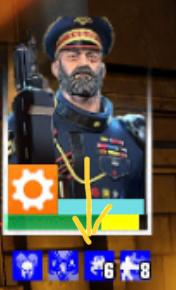 Wesson has the Loyalty buff, which increases HP for the entire team and damage for wesson for every UAF(Airborne) Hero in the field, the maximum is 10, whilst it can be easily passed by 10 by having Halloway(4) Hivemind(9) wesson(10) any 2 other allies (12) this would be a minor change for him but really cool to see especially if more UAF(Airborne) heroes come that spawn more allies 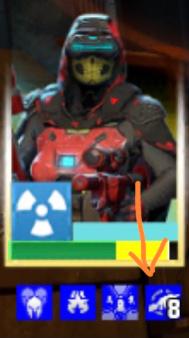 Carabina Has UAF surveyor and pathfinder, for every charge of markerlight she adds extra damage to all allies and herself, this only stacks to 10, which could ofcourse be a lot more, and it would not hurt too much as you barely pass 10 sometimes in all modes 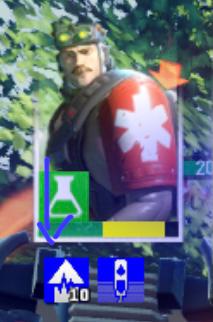 Heimlock gets a health boost for every ally above 50% hp, here i have striker(4) hivemind(9) halloway(13) heimlock(14) and torque(17). This would yet again be barely achievable in normal modes but fun to mess around with taunters and coops/danger sim 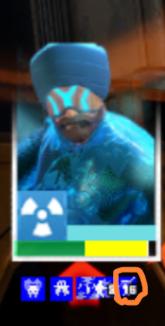 Hivemind gains more HP for every drone he has thrown into the air, it can not be seen here but it goes up to 10, what if it could go further, for example in a very long coop or in danger sim(though buffs get resetted after 5 rounds) it would be fun to mess around with, especially with taunting abilities

Though what i have tested is with Ronin, where in his case it does go further than 10, in fact i can get it all the way up to 17, it was really fun to mess around with, i’d love to see this with more heroes, let me know what you think below!

You did your homework very well; good job😉