PvP is pointless to play

The match making in PvP is absolute rubbish completely pointless bothering as I always get matched with far more powerful teams no sport to it at all. Any one else finding this?

not all the time. Basically when i click play, i either get a team that curbstomps me or i curbstomp easily. You’ll just have to live with it

More problems with matchmaking. It should be based on your strongest hero, and pair you up based on that. Suddenly min maxing isnt a problem, since they are getting bodied by people who should have a much better chance. There would probably be more unintended consequences though.

A way to avoid this is to compare the strongest and weakest hero. If they are close together in power, use the normal match system. If they are really far apart (5k or more difference), use only the top heros power and times it by 5 for total team power.

Nope. I don’t find that at all. Was playing yesterday, and I was kicking rear ended with a balanced team of Hivemind, Hideo, Odachi, Keel and Halo all plat and 6-7 stars. Any sandbagger teams I encountered, and there were a few, I destroyed pretty easily. With such power differentials, eliminating the weaker heroes with Odachi was a cinch. After eliminating 2 heroes quickly, the AI hammered the other 3. Happened all the time. If you can play your cards right, taking out sandbaggers isn’t crazy hard all the time.

Perhaps you could share a screenshot of which Heroes you were using?

PvP’s been like this for a lo-o-ong while, my dude. From the era of nonstop group healing, to the era of nonstop resurrections, to the era of Ronin sandbag teams, PvP freeplay is an incredible cesspool of unfair nonsense. We can only hope that one day, from hundreds of reworks and updates, we’re finally going to experience a Hero Hunters PvP that’s fair and balanced.

But, hey, nobody’s telling you to play PvP anyway. I’ve learned to only play PvP with meme teams because I’d just lose anyway. 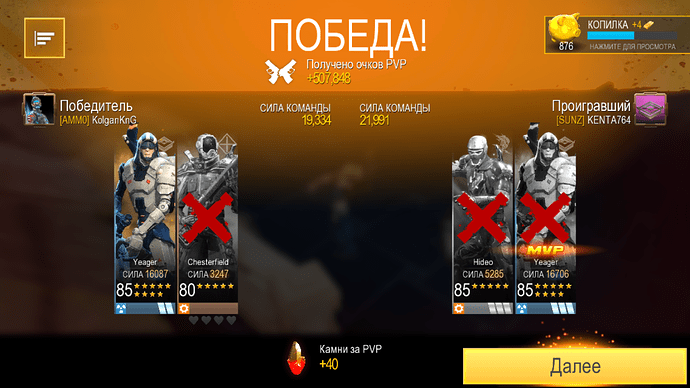 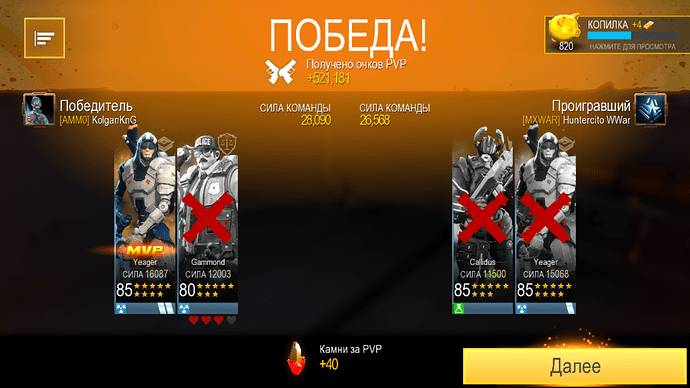 I don’t think it’s pointless. PvP not always about the total power, but also about the arrangement of your line up and your agility on swapping hero during PvP and focus attack on hero that gives enemy benefit with extra defense, health, invisibility or revival such as Mandrake, Flatline, Ifrit, Phalanx, etc.
I won several match where my enemy power are much higher than me.

Guess what? It absolutely doesn’t matter what you play, you will be matched up against people 6-9k stronger than you. When in doubt, you will always get the same automated reply - “Using the right combination of heroes is essential!”

The only thing that would make sense is having mirror matches. Put all the stupid Ronin + 4/Full heals/Glass cannon/Perma shield teams against each other.

Very unfair matchup for PVP! Sometimes you might get a match that is your level? Just very broken now!

The day that Ronin’s plat skill becomes elemental is the day I will drink the tears of Ronin users.