Pulling my hair out

With all the talk of Min/Maxing and the attempts to counter it on the developers side has really made this game non enjoyable for me. Instead of finding a permanent fix, I believe the issue is just bandaided. The game makers have let it go for to long without fixing it that it has forced others to do the same thing to be competitive. Now with the current fix you are penalized if your team is not balanced. Okay I get that, but you the game developers created the issue to begin with and forced players to adapt to be able to advance. Now a lot of people are left with bad or non useable team compositions. Facing teams 3k to 8k higher power is absolutely absurd. So now I have a bunch of Hero’s that are useless in PvP because of this penalty. Trying to put together a balanced team now is damn near impossible and be competitive. So I guess to counter the developers is for me to stop spending money on this game to try and be competitive and start over as new hero’s are released to create a competitive PvP team.
Rant over 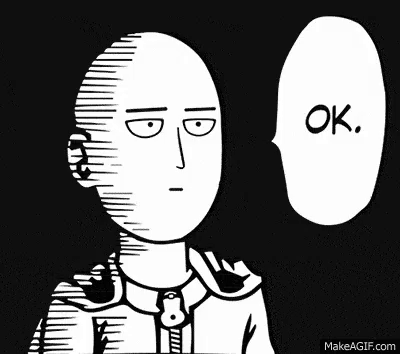 The core part of Kdy’s post, at least as I see it, is this: the current fix, ie “all heroes on a team should be the same power” means, unless you have a roster where, inexplicably, all of your heroes are the same level, you can no longer use certain heroes at all.

Picturing a Gaussian distribution here, the meat of the distribution can be used, but the bits on the sides are too far away to be able to mix with others. Even worse, the fix means an even narrower band are interchangeable, and the strongest heroes (the ones you love the most and have done the campaign with) are now too strong to be able to use in PvP without being penalized.
The short-term result is frustration in players, especially paying players who are the most likely to have a distribution with especially long tails. The longer-term result is that players leave because, as OP describes, they begin to believe there are only bandaid fixes being deployed.

You can still use Platinum with Gold heroes and 6* with 8* without getting punished to much, so I do not see any trouble at all.
If you just focused on a 5 hero min maxing team just to get pvp victories it is you fault not theirs. You still got a decent amount of wins if you played an even team.
As always in live going for the fast success will backfire sooner or later.