In my opinion, a new hero named Quran is Prophet’s partner.

They were both called “A Ghost Darkness”

Quran’s weapon: A powerful sniper to kill.
Target one to the “headshot” enemy.

Bronze: Fires a powerful extreme from his rifle damage to the target enemy.

Silver: Fires two bullets at up to 2 enemy targets if they’re closer

Gold: a or b
a) He can heal and combat shields himself and absorbing damage
b) Shadow (like Sapphyr)

What do you think, guys? 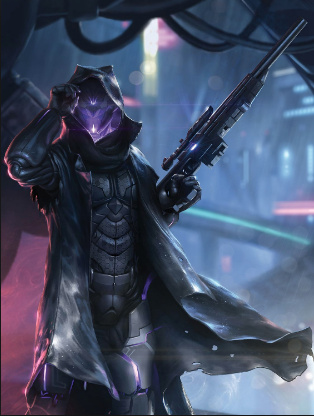 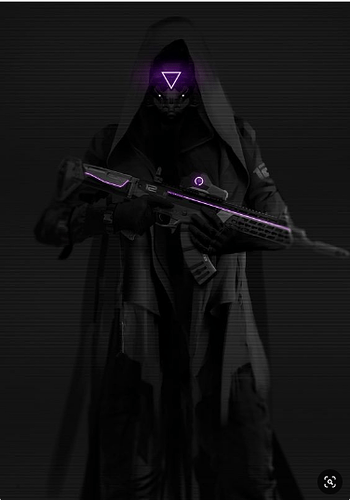 No offense dude, but some people might not appreciate that name

I see, okay. Any idea about that name?

Well, you could try other synonyms for prophet. Like Herald. Just not that, it raises unfortunate implications

I just think that the name “Seer” or something