Here are some screenshots I took during gameplay while Phalanx’s Gold skill was active. I find the animation for the Team Mag Shield to be very distracting and intrusive during aiming (a big blue glowing aura that gets in the way of who you’re trying to aim at).

It is worse for certain heroes (such as Clyde) than it is for others (such as Gammond)… Overall though, it is annoying. Hopefully the animation can be redesigned sooner than later, because I love Phalanx, but this makes it hard (mostly because it’s irritating) to play with her on my team. 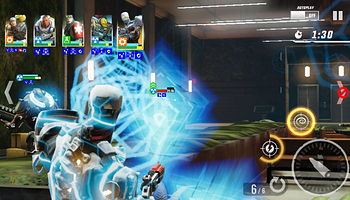 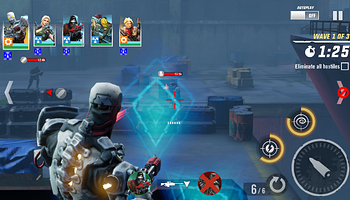 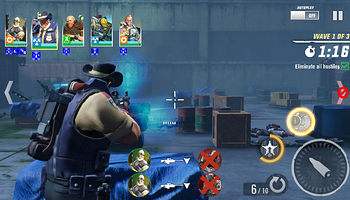 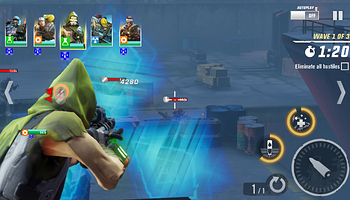 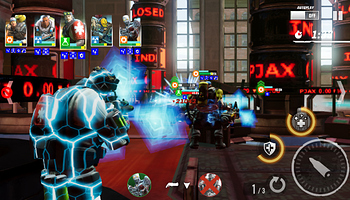 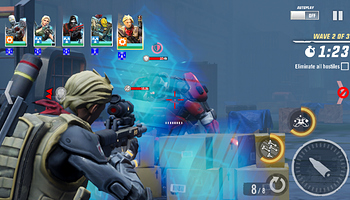 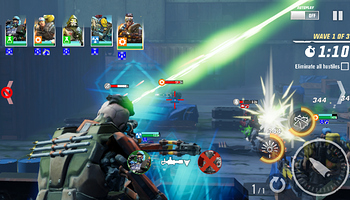 Thanks for the feedback @Poobgloob! I’ll pass this along to the right team members

Can I kidnap the thread? Just to ask if Phalax’ gold skill is one of the really good ones? Sure does sound good - shields and reduced damage! Planning my next promotion move here.

Its nice to have, but there are more usefull Skills.

Great in midlevel, okay in endgame.