Been coming across panzer in PVP for a week plus
match starts instantly one of my heroes dead
I have a decent overall team level of well over 250,000 and I can’t overcome this useing platinum heroes or Variations on my PVP load out
not seeing any advantage to using bio mechanical heroes to overcome mechanical for me isn’t working properly in this situation the way you Would think it would
panzer takes no work to charge her skill that’s a lot of power to give somebody in PVP at the very start of a match
Where is the counter to this hero
I’m missing nine heroes of that are available and I don’t see the counter that would even give me a chance
so now PVP is saturated with panzer

Thank you for this post. Thought the same. It was time someone finally spoke up. No one had the balls to it before you did. Oh…but…yeah…I saw something, just one thread below yours 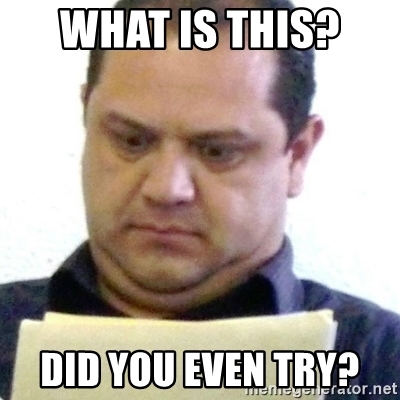 Btw I just flagged it

But did you notice how the PVP matchmaking is unfair and possibly broken? I should make a thread to discuss it!

No I didn´t notice. But if you open a thread about it, i would start a new on.e right afterwards

The flood is rising. Tomorrow the 55 farmers would get panzer. it will be mayhem.

The storm went down a little last 2 days, probably the silence before the big storm

While I do agree panzer is quite op currently I hope they dont nerf her too much. I hate to see a hero I invested alot of time and money become weak or mediocre.

Any PVP match 25,000 and above soon as match begins panzer kills your healer Basically it’s hard to win without a healer on the high levels of pvp and hope to God the other person doesn’t wait till two heros are using the same cover standing by each other both dead The PVP matches I’m experiencing must be world records for how to get your ass handed to you

Yo - I haven’t read all the posts. Why don’t you simply get Panzer on your side. End of

I have panzer Just looking for balance not frustration not looking to level up panzer to do the same thing just looking to enjoy PVP so I’m with expansion this just may need some control instant skill at the beginning of a match and the only balance is you use the same hero ?

At this current state it just feels like they want everyone to get a guarantee kill so that people spend gold on reviving essential healers/energy.

I think her skill is a tad OP maybe, not that she starts with it and it does good Damage, but that it is AoE.

I have had character of mine die, before all of my other characters finished running in, at start of match before Panzer. Characters dying that fast isn’t new, we just see it more, because she can do it more regularly.

I Have been in matches where my Panzer has been stunned, or keeps getting knocked back starting a match for 5-10 seconds. Sometimes, using up my Skill when it happens. So she can be countered.

The problem is, you can’t build for any one character (Panzer) or a specific team of 5 now, because there are more good characters. If you build to face a certain team or type of team and get them great, easy win usually. If you don’t well you may lose a few character or lose match.