I’m personally in the “no offer” boat and I’m curious as to what is causing the issue, and wanted to make others aware.

to further elaborate, Android is at $5 while Apple is at the $70. And it was said in the discord chat that it was not a glitch

I don’t have the offer

Sorry had to buy it 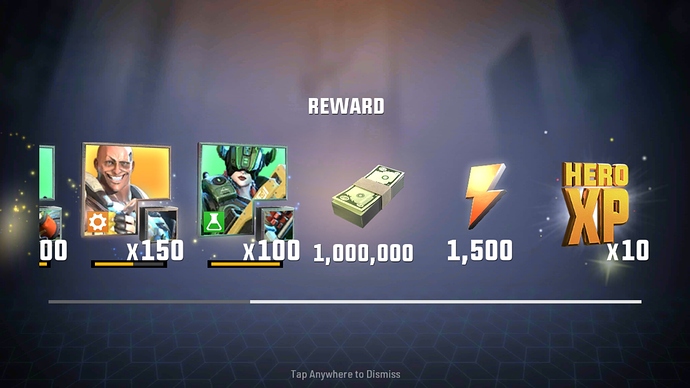 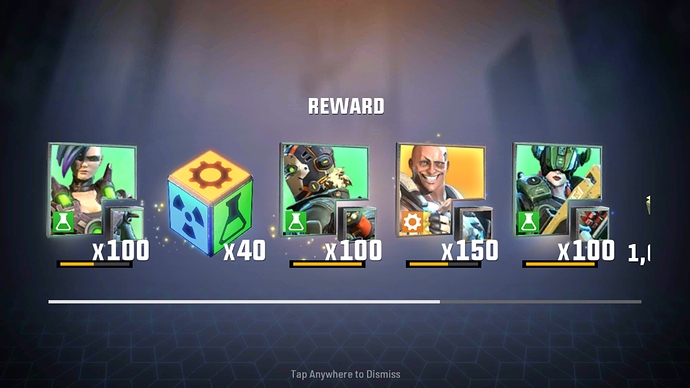 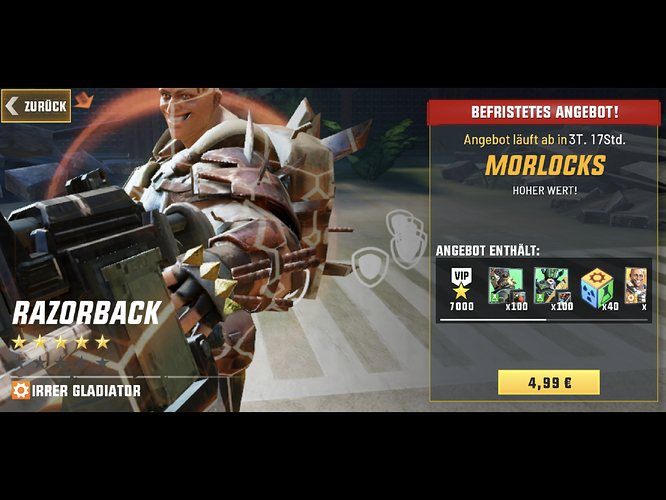 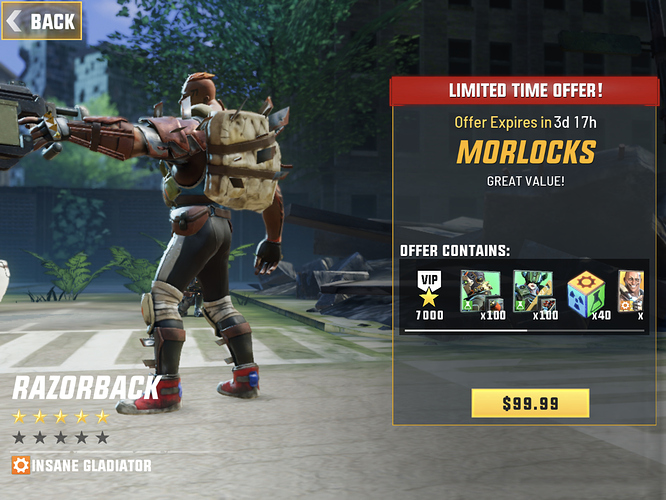 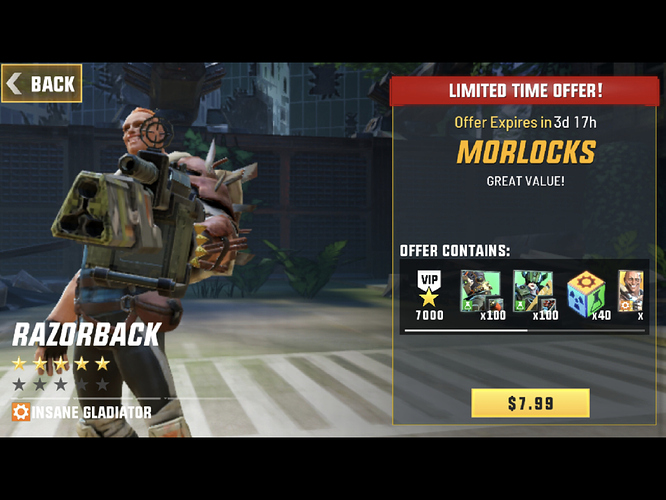 Oof, not like I wan gonna buy it its fine. Another question I have is what they’re gonna do next? It’s clearly not fair for those who only had it for $5 as opposed to $70, or those who just straight up didn’t get the offer to buy it. Maybe they’ll give compensation to iOS, I don’t know.

This is a very short term way of thinking, and overall hurts the game. They need to prove that the items given are worth $70, not $5. People may boycott in game purchases because now they’ve seen the value of items go down.

Very unimpressed if this is intentional.

No way this is “intentional”, clearly a coding error. What will be curious is how the fix it. They have to correct it. And with the number of android users taking advantage of it, the only logical way is to fix the price to $5 for iOS users and allow them the same option. Doing nothing creates too much of an imbalance. HH has to fix this. They’re gonna have to take a bath on this if they want to retain a player base.

I am getting 10 frags for most instead of 100, and no universal fragments at all. Also no cash or stamina. Instead my offer has 3k PVP gems and 3k Gauntlet gems. Mine is WAY worse.

What Team/VIP level are you?

Sometimes these seem to have an impact on the offers you are given. 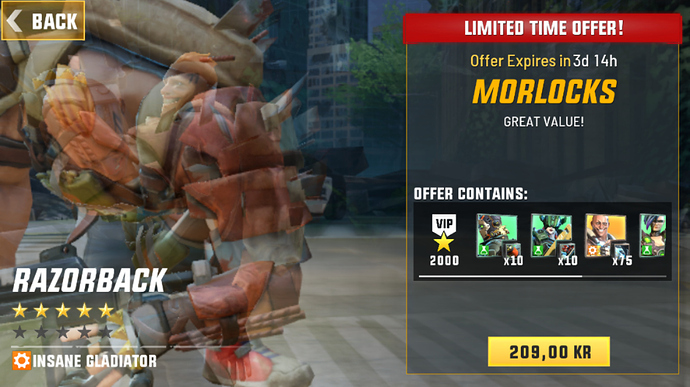 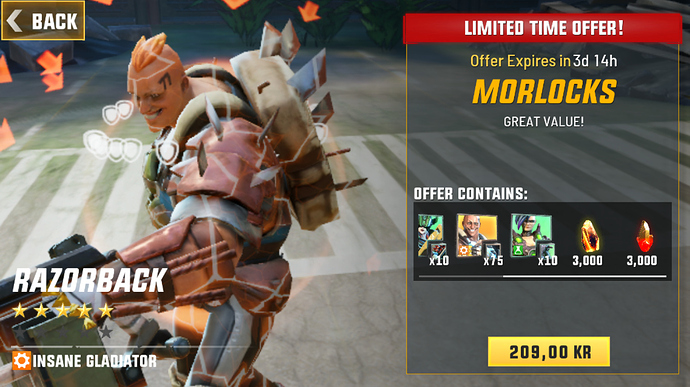 my VIP level was 10 before this purchase. I play on Android. And the offer was $5 for me. It didnt give me any PVP or Gauntlet shards though. I did get lots of the hero fragments