The October 2019 Update is COMING SOON! 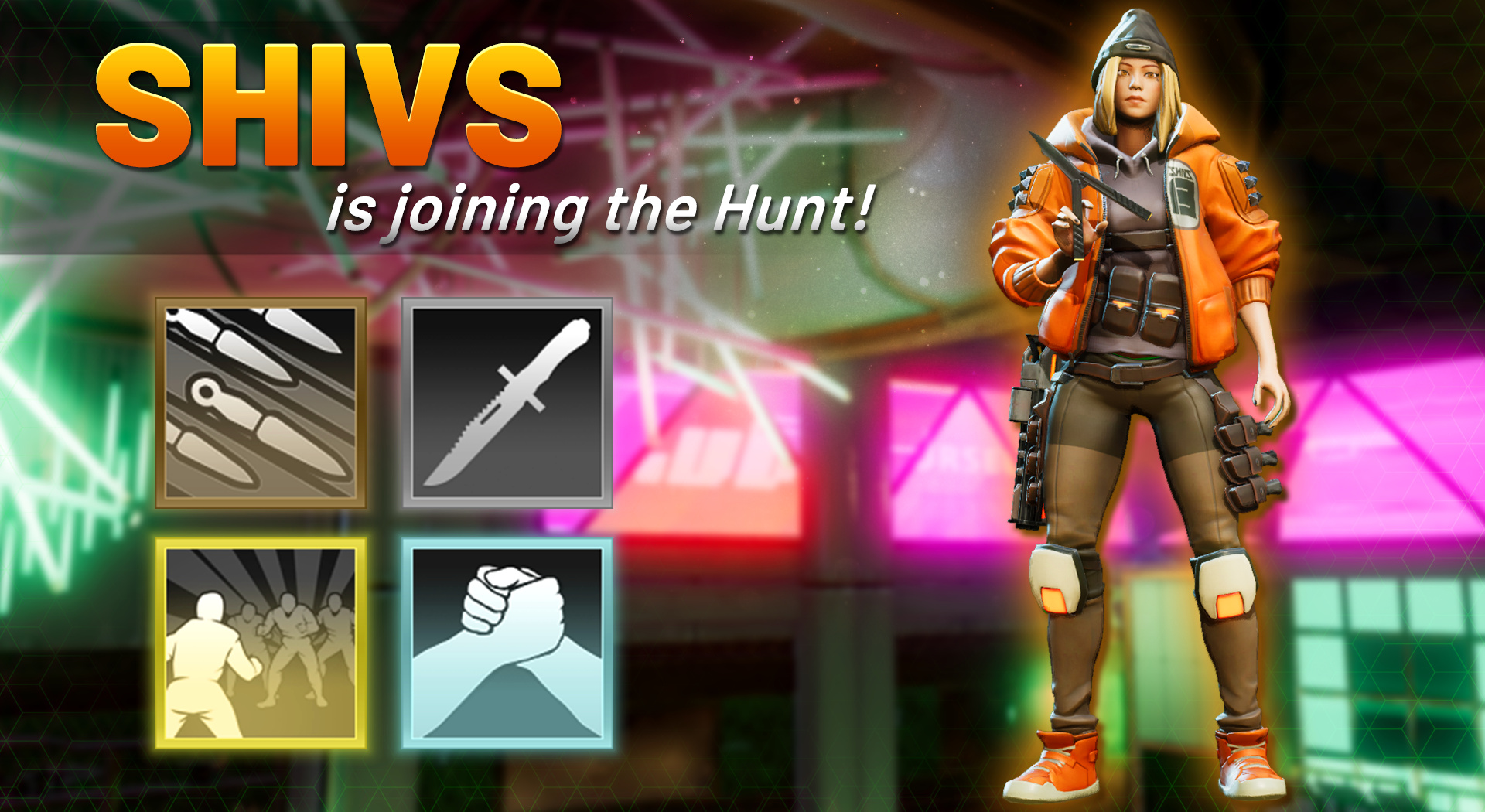 Shivs, the Prison Bladesmith, is a Frontline powerhouse with a rapid-fire, quick-reloading shotgun. She specializes in stacking powerful Damage Over Time effects that persist until the target dies. Team her up with her Partner In Crime, Shank, and take on the world together with added bonuses!

Check out her skills here: https://bit.ly/2kCV34M 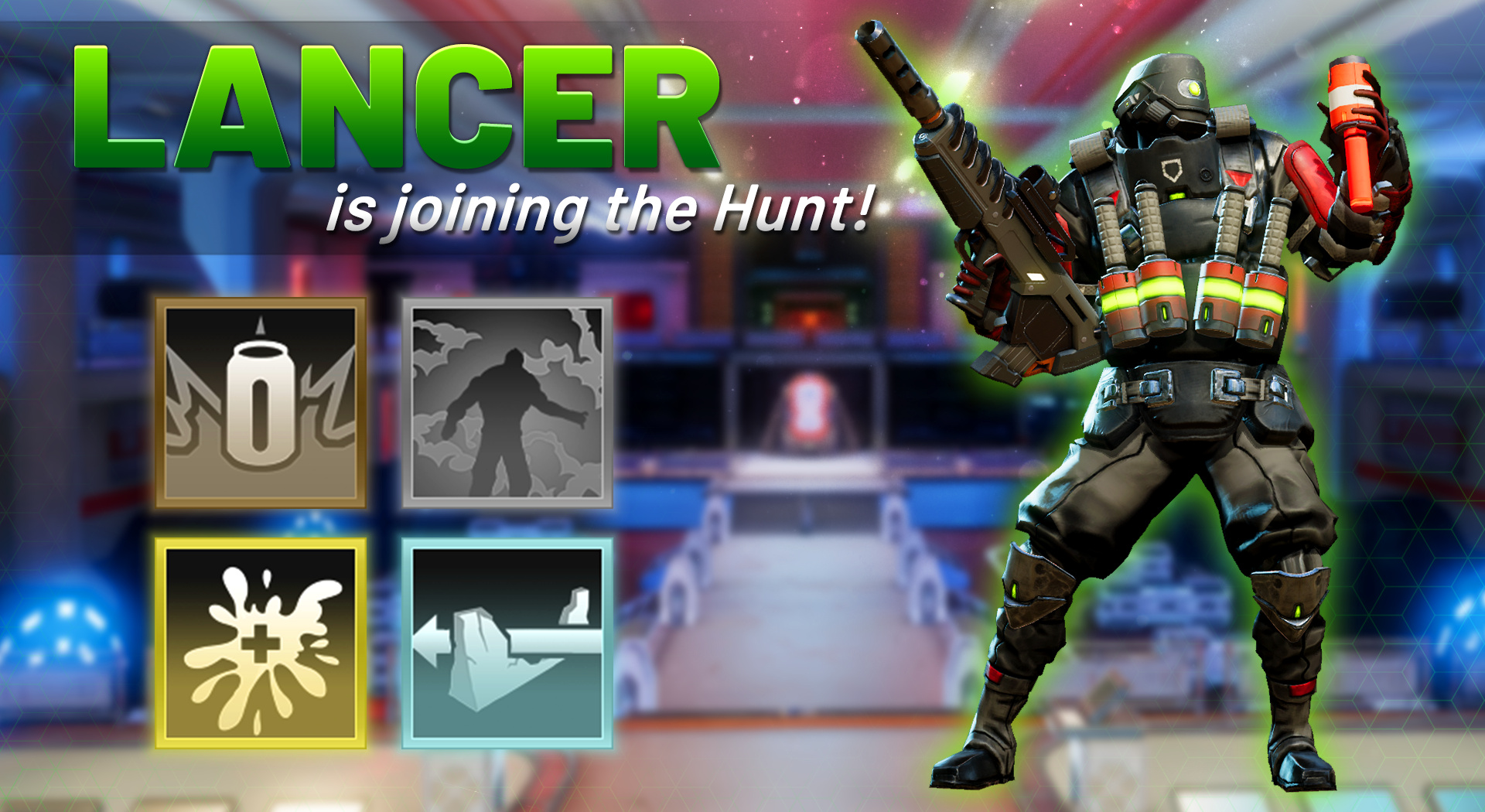 Lancer, the Disruptive Grenadier, is a shock-and-awe specialist working for Kurtz’ Lawgivers. Armed with an arsenal of grenades that provide buffs to allies and debuffs to enemies, plus an Assault Shotgun firing in two-round bursts, Lancer can quickly turn the tide of battle.

Check out his skills here: https://bit.ly/2mfIOLG

Season 6 of Alliance War will include lots of great changes based off of player feedback! We’re still working out the details, but some of the changes will include:

…and many more! Keep your eyes peeled for an in-depth Alliance War post closer to Season 6. 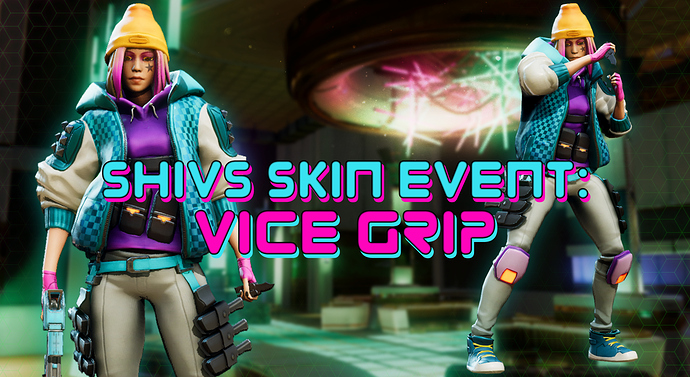 Grab your friends and assault City Hall for the Co-op Raid Vice Grip, for a chance to win awesome rewards, including Shiv’s exclusive skin, Vice!

Use your Vice Tokens to open Vice Crates, which costs 200 tokens. Vice Tokens and the Vice Crate will expire October 31st, 12PM PST, so make sure to use them before then!

The Vice Crate continues the tradition of having great prizes, including Shiv’s exclusive skin Vice and Gilded Tokens!

NOTE: You’ll need to have a Team Level of 40 to unlock the Skins function and equip your Vice Skin if you win it. If you win the skin from Team Level 35-39, you’ll still own it, but you won’t be able to equip it until Team Level 40.

There will be more announcements later this month! Stay tuned!

every update y’all are making this game better lately. so much variety in PVP now, no more of the same meta every other match. i don’t see drake or flatline at all anymore! but these hero changes are all perfect for more variability. only prob is gonna be kurtz, with the amount of frags given out in AW the flood gates are weeks from opening, and once everyone has him it’s gonna be a pain to play in the high power ranks because we will have a meta ultra hero on every team. we need a UAF counter to kurtz, better than wesson. one that actually threatens kurtz in pvp. but good job!! thanks for your hard work

Thanks for the feedback Nerfed! Glad you like the updates

So when’s Operator getting his bridal gown?

You are reducing the war more and more, the only cute mode of the game …

Halo is a good move from the list of heroes getting worked this month. Ryker should be interesting to see based on his new stats. I’m glad to see the devs putting in the work in each new update. The skin releases are what they are, can’t say I agree, however, I won’t ever complain about getting MK’s out of a crate.

With alliance wars, I would recommend you guys keep it somewhat close to how it is. Don’t mess w/ it too much.

I have a few questions in general but also the update regarding:

I like the balances made to the heroes. However, I think the single RNG skin events are terrible. Throw in 2-3 more skins with the featured skin, and your community will find the events more enjoyable. Also, making them actually accessible apart from limited time luck would be a rather kind gesture.

Give Ryker that biochem skin and Kurt’s will have his balance! =X. Cool update!

That’s how it’s always been… The doubled rewards were from a temporary event.

I already miss the double stamina and double gold.

I like the new changes, it shows that HHG is listening to us & trying to keep the game interesting, AGAIN!

I like war, but feel the change is necessary

Still need to update bounty. It’s been the same since I’ve played the game