New skins for heroes, why not?

Since at the moment I have no ideas for new heroes and I still have many more to add, I was thinking… why not create new skins.
I know, there are many similar topics, but since I’m a hard head, I want to create a new one.
Ladies and gentlemen, here are the skins I’ve created (all original, I hope). 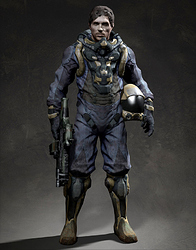 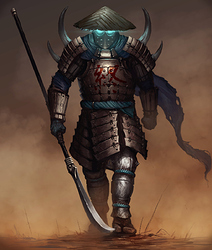 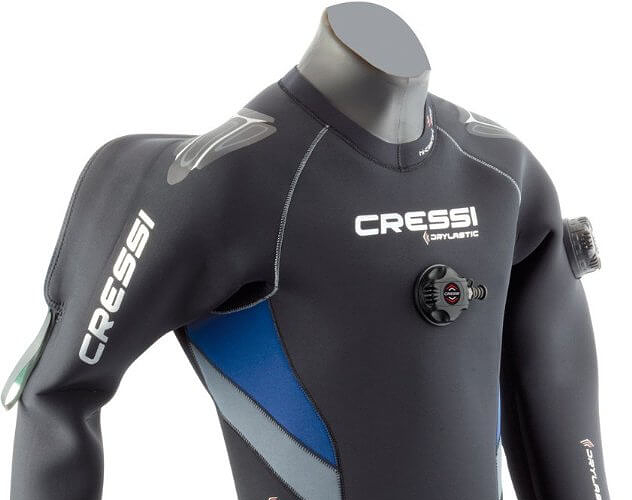 Ryker: Colonel (Leggendary) - after Kurtz’s defeat, Ryker is promoted to colonel and basically has the same clothes as Wesson
New Bronze Skill: Hellstorm Missle - shoot a single rocket that explodes in the air releasing mini-rockets that will chase all the enemies

HardScope: Desert Hunter (Rare) - as in the photo, but without the mask 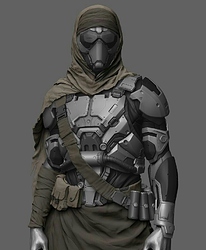 Colonel Wesson: General (Leggendary) - Wesson is promoted from colonel to general, now he has full control of the FAU (or UAF is the same).
New Silver Skill - Stealth Bomber - calls a bomber who will bomb the enemy camp.
(it would be nice that if you move the view upwards you would see the silhouette of a B2)

Kaishi: Cyber Assassin (Rare) - adds a mask, covers all the exposed parts and the color changes from yellow to gray-black 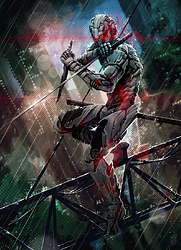 Jarek: Luchadores (Leggendary) - removes the mechanical arm, the helmet is replaced by a mask

New Bronze Skill: Uppercut - hits the target with a powerful upright, lifting it in the air for a few seconds.

Bolt: Before (Rare) - shows Bolt as he was before he became a cyborg

Oracle: Marines (Leggendary) - replaces the armor with a marines uniform
New Silver Skill: Air Support - recalls the support of an AC-130 that will attack the enemy.
the attack will be in 3 phases:
1- Gatling (most of the damage is to the cover)
2- 40mm semi-automatic cannon (medium damage, but easy to avoid)
3- 105mm howitzer (single stroke, maximum damage) 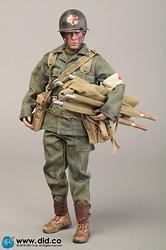 Odachi: Dark Warrior (Leggendary) - closes the helmet, adds a second sword (aesthetic only) and changes the color of the suit from red to black 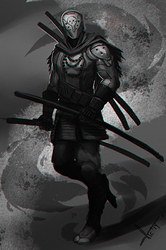 odachi.jpg1600×2400 1.36 MB
New Bronze Skill: Jōma Kōshō - a slash that loads for 3 seconds and then lashes at the target causing enormous damage.

Brogan: Holyday (Rare) - removes the armor, the shirt changes color from red to blue, replaces pants with shorts and shoes with flip-flops, replaces the cap with a hat with visor and adds a camera that dangles from the neck.

Matador: Mariachi (Rare) - replaces the armor with mariachi dresses and adds a sombrero 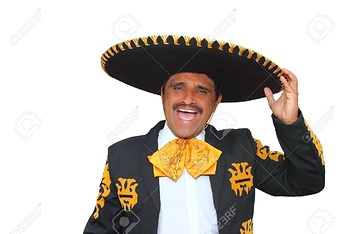 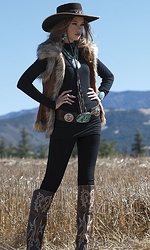 Fortress: Ancient (Rare) - now he is like a fortress 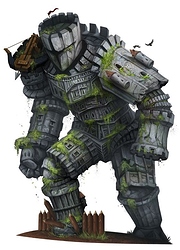 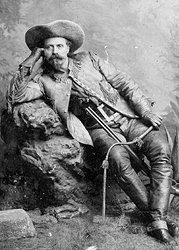 Mandrake (@Vintermyst idea): Pioneer (Rare) - we go to the discovery of the wild world 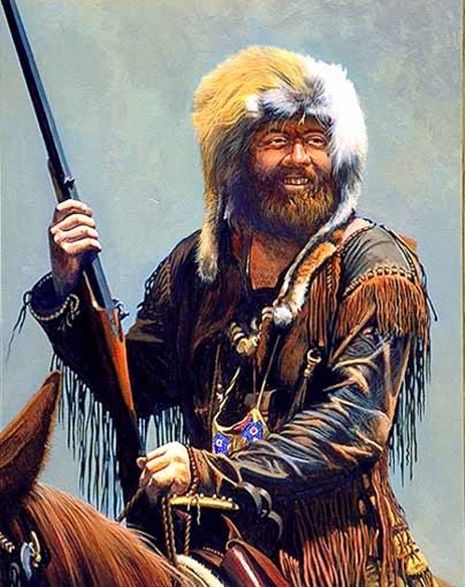 Artemis: Native - one with nature 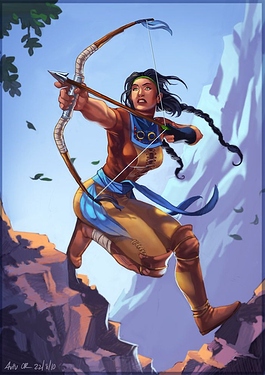 Bolt: Hood (Leggendary) - Steal from the rich to give to the poor
New Gold Skill: Theft - whenever this hero hits an enemy in the head, he deals 10% more damage and steals a small amount of health that heals himself or his ally with less health. 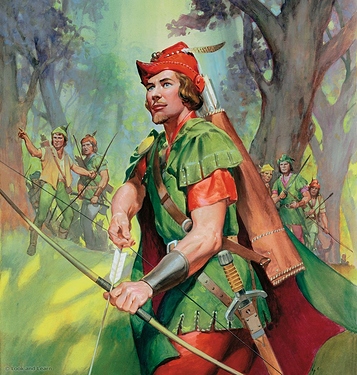 Yeager: Reaper (Rare) - when you get tired of being a guardian angel and you really want to kill.
Color Yeager all black and give him a completely ripped coat, add a skull-shaped mask, those “wings” are replaced with a bony version, all seasoned with a spectral aura of dark purple or bright green-water. 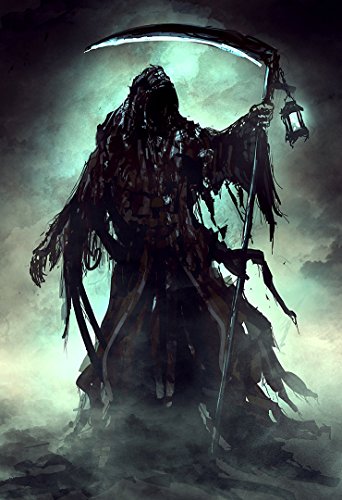 what do you say?
do you have better ideas?
I’m exaggerating?
maybe yes.
But I can’t help it, I like this game too much.

YAS…We need these!!! I want a spaceman Surge!!!

I would also like to see a fur trapper skin for mandrake. That would be dope.

Some of these ideas are just, i mean, wow. They fit the character designs/personality so well, and the Legendary skills aren’t too bad for the most part. Good job