The MKIII is the craziest fantasy that could ever come to mind of the good old Kurtz.
It’s a huge mechanical dragon armed with a powerful plasma flamethrower, 2 incendiary rocket launchers (12 barrels), a NOVA shield generator and a huge power (and can even fly!!).

Bronze: Glowing Plasma - he rises in flight and shoots a huge blaze of glowing plasma out of his mouth at his enemies.

Silver: Hellstorm - he stands upright and bombards the field with a volley of 12 incendiary rockets that point to the enemy’s current position.

Gold: NOVA Shield - reached 50% health, puts himself in a defensive position and generates a shield that absorbs damage, when the shield is destroyed, generates a NOVA that blocks the enemy’s abilities for a few seconds.

Platinum: Demolition Ball - occasionally slams the tail to the ground generating an earthquake that damages the covers and destabilizes the enemy.

It’s a really tough boss to knock down, but it has several weaknesses:

a bit of BackStory: Since childhood Kurtz loved dragons, huge and powerful creatures.
and now that he has the resources he has succeeded in realizing his “little dream”.
The MKIII possesses enormous destructive power, but consumes a lot of energy and for this Kurtz uses it only in cases of emergency.
Kurtz built three, the MKIII (the boss), the MKIIIH (a version with less power and no wings but more armor, also called Behemoth for its size) donated to Bastion and the MKT (a small version to support the troops in the field, also called Salamander becouse it’s small).
There must have been a fourth version, much larger and more powerful than the others (a sort of flying fortress), but it was left on paper also because they would not even have managed to finish the head of how big it was. 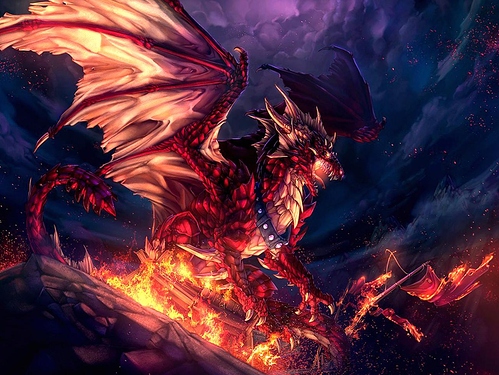 mkiii.jpg1280×960 194 KB
take this image as an example and imagine it as a huge robot with bright red scales, gray chest and black details 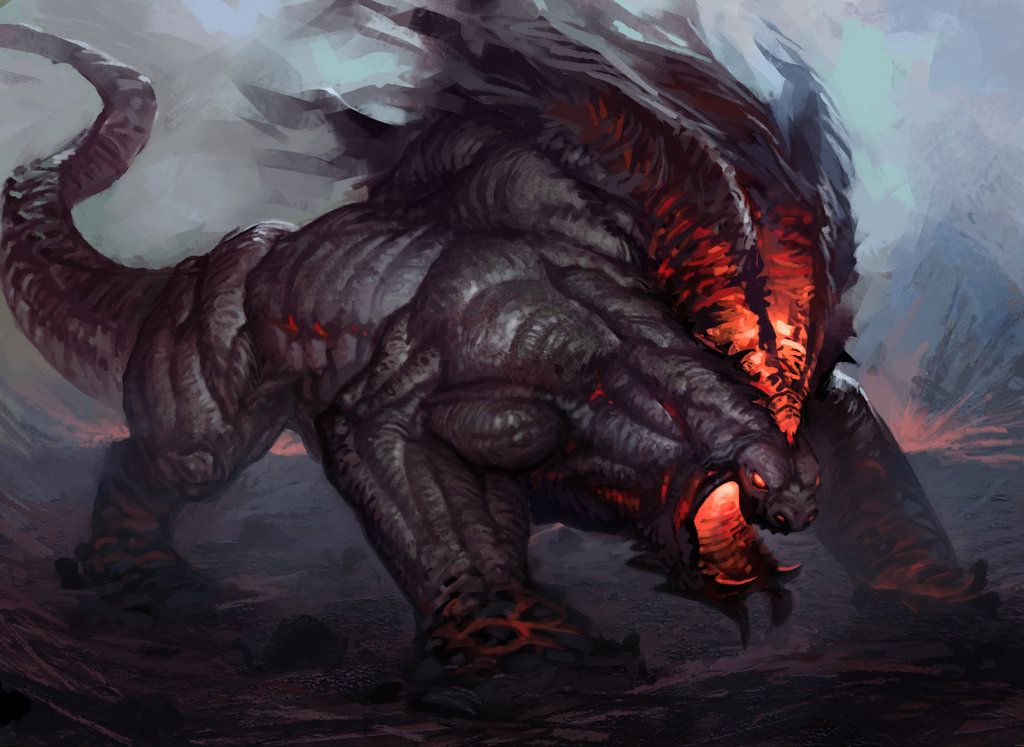 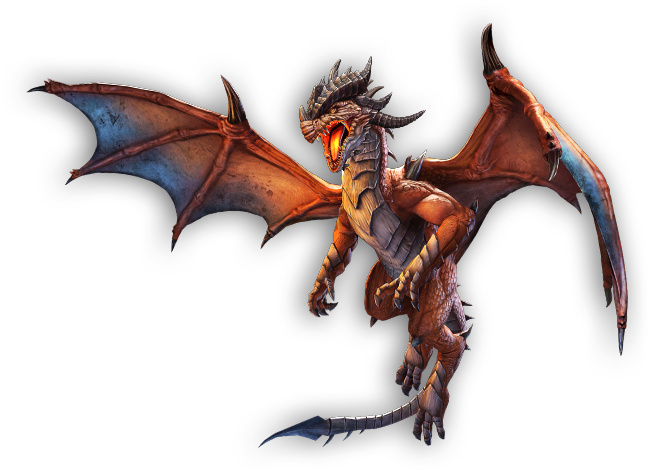 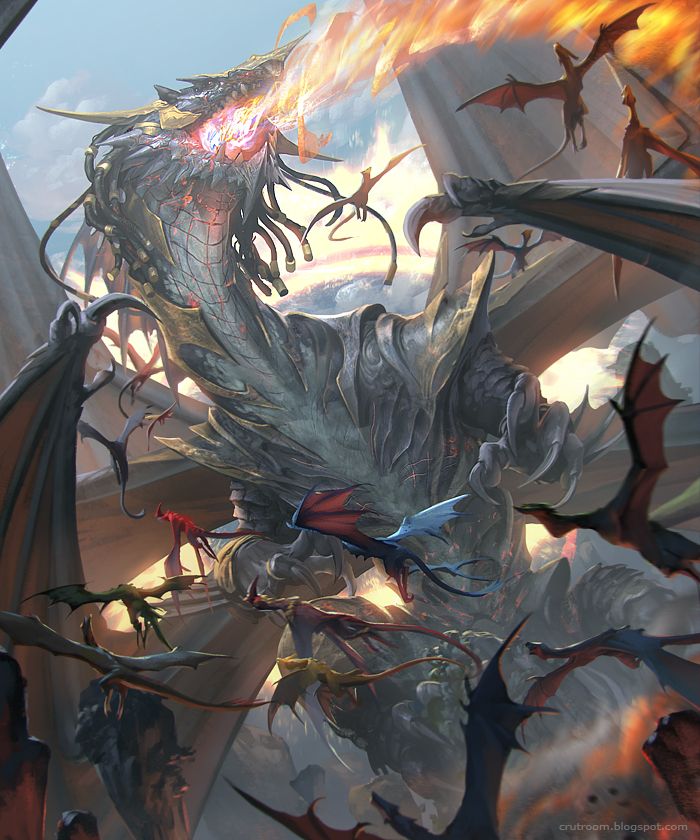 thanks to albertolm33, the HH, the community and the admin who will accept my crazy idea

It’s really crazy, but its crazy enough to be awesome! Hope the devs approve of this.