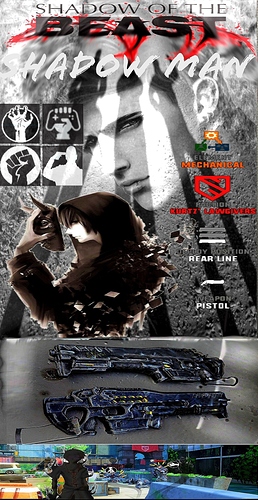 When activating this movement! The enemy, without realization and no frustration, shoots himself 3/5 and loses 25% of his energy

Chain the death is similar to the movement of Nara Shikamaru s Shadow, the hidden shadow is the restricted control of the enemy for a period of 4 seconds 4/5 without any losses to the enemy except that he could not move and receives a stimulus from the beating of others

When you activate this controlled enemy skill, it does not shoot at your heroes, but rather the opposite of its allies and causes harm to them 33%, duration 4 seconds 5/5