New Hero Concept: Vulcan - Through the Fire and Flames

You’re all gonna burn in the purifying flames
Suicidal DPS/DOT - pyromaniac - kind of a support
a crazy pyromaniac who no one has figured out if he’s extremely smart or extremely stupid.
ignites the battlefield causing violent damage to anyone.
(even to himself)

Bronze: The Flor is Lava - disperses throughout the field an extremely hot liquid that slows down and causes damage to enemies and covers that increase over time, the hero himself suffers slight damage.

Silver: Human Torch - The hero sets himself on fire by boosting elemental damage from 50% to 200%, but suffers slight and constant damage over time.

Gold: Purifying Flames - The hero’s skills and weapon get and cause extra fire damage.

Platinum: It’s hot here - the hero gets different bonus effects based on his health status.

Appearance:
Is a very thin man, almost skeletal, pale, bald and sooty.
He wears only light armor, which in theory should protect him from the flames. 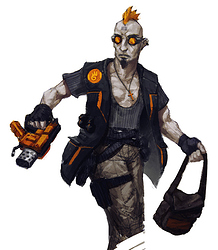 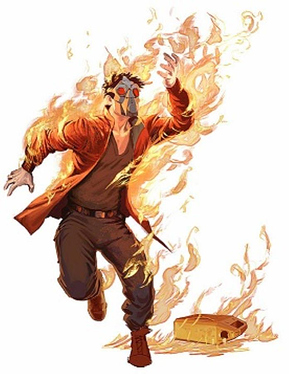 image696×901 130 KB
His Weapon:
The Inflammation, is a small silenced carbine with a burst of 2 shots and with attached flame thrower 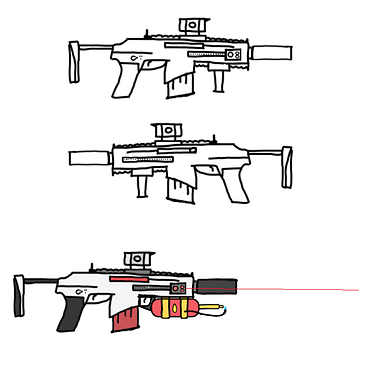 If everything were as it should be, it would be boring.