Growing up with an extreme talent with bows and older weapons, Alex Hood loved partacting in different archery events throughout the years. After winning her 37th tournament, Alex was politely asked to stop competing, to give others the chance to win. Looking for another way to use her gifts, Alex decided to make a living out of them.

After taking on her first job as a freelancer, Alex quickly made a name for herself in the mercenary community. Going by the code name Vale, many came to fear even whispers of her name. Using her archery skills, she moves from client to client, with each job seeming to always be more difficult than the last. Equip with a high powered crossbow, any target she is assigned to is quickly eliminated. 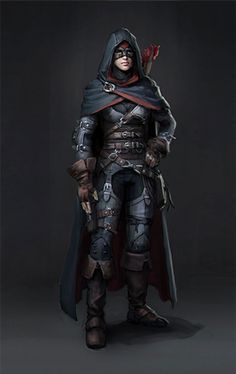 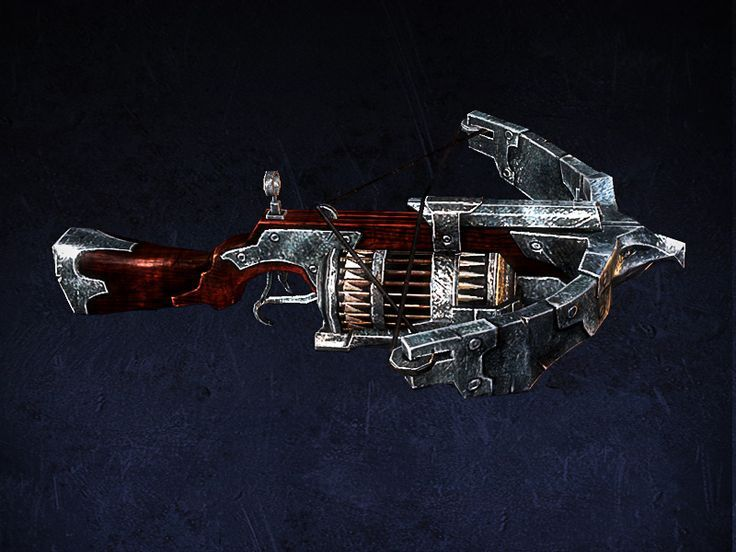 Thank you for reading this concept of mine.

Any feedback on her is appreciated.

Agreed, I can see a “Robin Hood” skin fitting well with Mauler.

Sweet crossbow! Paired with a team shield and Vale could be devastating. I’m curious on the shot speed whether Vale will be better suited for manual or auto but the shooting rate does sound promising for an archer.

If you were to hold down the fire button, Marian’s Cross would shoot approximately 5 arrows per second. The weapon itself has a heavy recoil in between shots, so manual play would probably be better than auto in this case, as manually playing, you can take time between shots to realign your target. To add to that, tapping you shots for Vale would work a lot better than holding would in terms of being most effective in dealing damage quickly and efficiently.