Element: mech
Faction: Victims of 0-Day (VoD)
Position: Midline
Role: He is the the shielder of VoD

My name? Unknown, my origin? unknown, the only thing you will know is to not mess with me or my team, what happens? But don’t worry, You will find out, you just won’t be able to retell it.

Summary:
uses a mix of shielding and leeching to aid his team to the victory, the only thing we know about his past is that he has an insane hatred on the KLG and that he does not reveal what’s behind his mask.

He has insane strength, regeneration and durability due to his exposure to Heronium 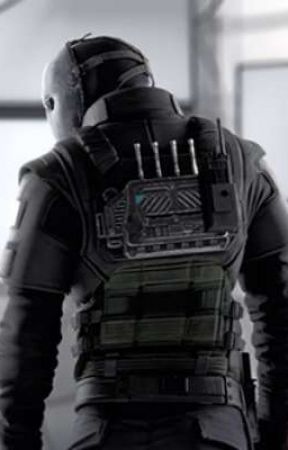 Leaches 90% of his current HP, which transforms into a shield

Jumps at the targeted opponent, leeching a shield the amount of 20% of their max HP.

Whenever this hero has “Protector” and has has used “Lifesteal”on an opponent, they gain “Chosen One” this leeches 2.5% of the max HP of the opponent every second, this contributes to the shield

Thanks for reading, feel free to ask anything!