Support
Huge cyborg equipped with a unnecessarily huge laser gun as a weapon for “personal defense”. 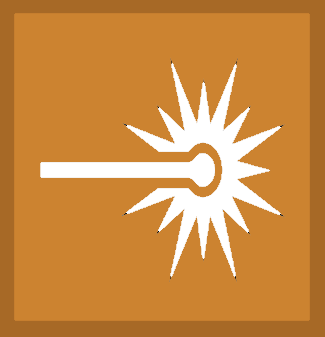 Bronze: Des-TRUCK-tion - It charges for 4 seconds a powerful laser beam that destroys anything it encounters. 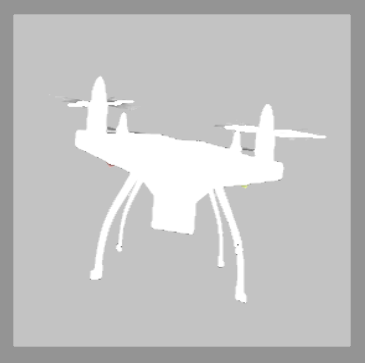 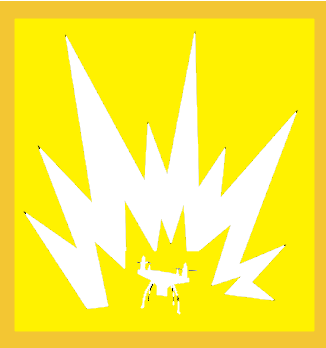 Gold: Kamikaze - When the drones run out of ammunition, they automatically throw themselves at the enemy. 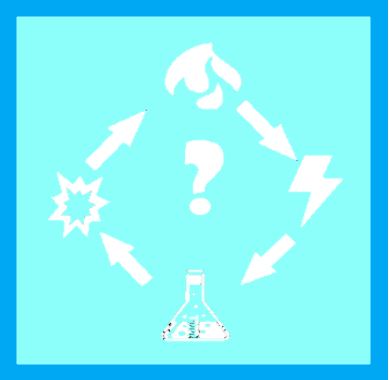 Platinum: Random Boost - Each time you fire, you get a random bonus between: Explosive, incendiary, Energy and Acid.
The explosive shot causes damage in a small area, the incendiary shot causes fire damage over time, the energy shot blocks abilities for a few seconds and the acid shot corrodes the cover.

Appearance: is a huge cyborg that in theory should look like a big truck, but since I can’t draw you have to settle for it. 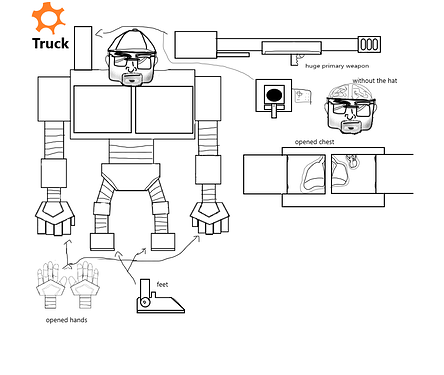 a bit of Backstory:
He is head of the engineering section of S.W.A.T., many of the weapons and armor he created and also takes care of their maintenance.
He owns several bodies, one for each sector (the one in the picture is for combat).
Although you wouldn’t say, he’s a very cheerful guy.
He lost his body during a chase with the police, lost control of the tanker, there was a fire and everything exploded.

Hahahahahaha I love this.