I liked the first one

Field Technician - Support Engineer - Helper - Light Support
Regardless of his perfect physical fitness and his huge IQ, he’s disgustingly lazy.
He’d rather have his drones fighting for him… at least that’ helps a little.

Bronze: Noisy Decoy - launches a drone into the battlefield, after 2sec it activates playing a horrible song and forcing the enemy to destroy it.

Silver: Tactical RC Apache - launches a small helicopter drone into the field that will support the team until its destruction.
The drone has 2 mode of use: Manual and Automatic.
Mod. Automatic, the drone will be totally automatic, but it will be very inaccurate, slow and easy to shoot down.
Mod. Manual, allows the hero to take control of the helicopter to make it more effective and more precise, but this will leave the hero exposed to fire.

Gold: Remote Control - when the hero targets an enemy drone or turret, he has a 20% chance of hacking it to fight by his side until self-destruction after 12sec.

Platinum: Robotics Wizard - improves the effectiveness of all allies robot, cyborgs and generated troops as drones and turrets.

Appearance: is a 25-year-old man.
He is medium height, blue eyes, brown hair, athletic physique and slightly tanned.
He wears a simple and light armor, his right arm is completely covered while the left is uncovered but has a glove.
He has a visor with a microphone and a bandana. 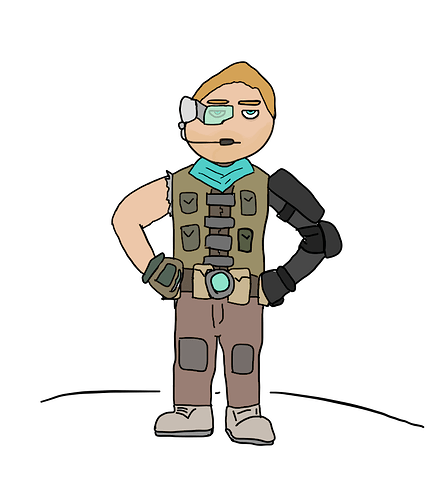 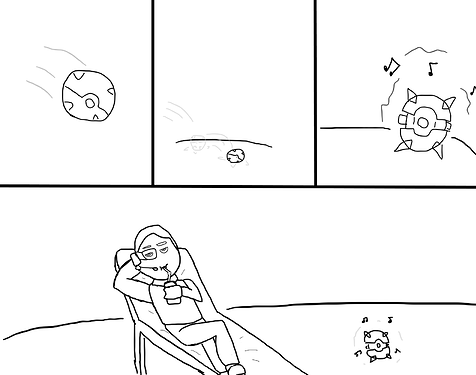 His Weapon :the “Universal Command” is a small PDW.
It has a very high rate, an exaggerated number of bullets and a fast reload; but it is not very accurate, the spread given by the automatic fire is very wide and the damage is very low. 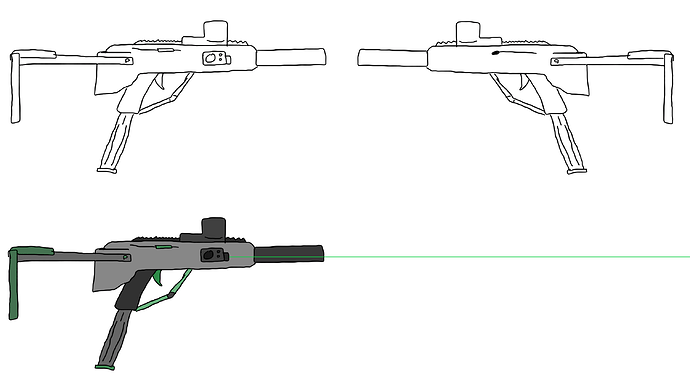 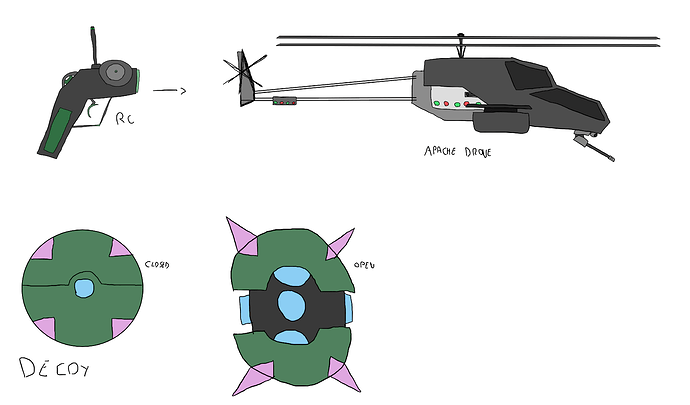 I’ve seen Dance with the Dead live four times now! One of my favorites.