The name is pronounced with the German pronunciation

Challenging Gaze
provokes enemies by drawing their fire on him.
[Challenging Gaze] increases the damage of the first enemy closest to the hero by 50%, while other enemies have their damage reduced by 75% against allies.

Apocalyptic Fist
hurl a devastating punch at the target enemy that causes damage equal to the health possessed by the hero.

Clockwork Bomb
The more damage he takes, the more power he gains.
The hero regains health whenever he takes weapon damage and extra health when he takes damage from active skills.

Son of the Devil
The hero responds to stun, stagger and disorientation by recharging 10% of [Apocalyptic Fist].

Appearance:
The appearance closely resembles a man of medium height, with dark skin, brown eyes and bleached blond hair.
Since each part of the body was created in separate laboratories and with DNA from different origins, it is difficult to define a true nationality.
His clothing is very simple, he wears an open breasted bulletproof vest, black tactical pants, black boots and black fingerless tactical gloves.

His Weapon: 12K
Is a semi-automatic shotgun.
it has a very high rate of fire, the accuracy of the bullet rose is very vacuous, the damage is very low and the reloading is quite fast.

image800×294 29.6 KB
It’s called 12k because that is the total damage it can do.
Tiger has a weapon only because he has to, otherwise he would go quietly taking down tanks with his bare hands. 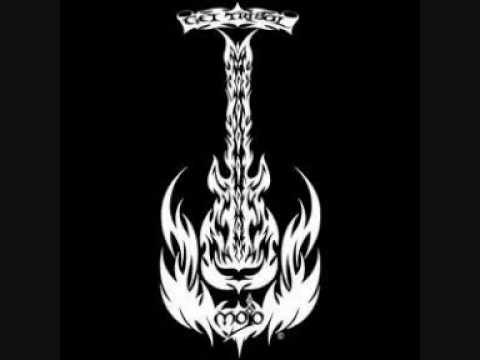 All icons are taken from the FanKit and around the Forum… yeah
Image source: https://www.wapenhandelpodevijn.be/images/productimages/big/saiga-kc-c2.jpg

Silver Skill:
Is it like if he has 1MILLION health,
He will deal 1 MILLION damage??
That’s insane even if 750k is consumed

the way I thought of it, you won’t be able to use it more than 1 maybe 2 times per round, you have to choose your target carefully.

If this comes true, nobody will be happier than me.
At least anyone in response of serial.
SERIAL=BROKEN