Yeah, yeah, I’m another one obsessed with drones.
I’ve heard that before.

Bronze: Vanguard Assault - the hero summons a group of 5 drones that will fly over the enemies attacking them constantly.

Silver: Rearguard Support - the hero recalls a squadron of 5 drones that will fly over the allies donating various boost/buff as armor enhancement or maximum health, gain and regeneration health, reduction of recharge time and execution of skills.

Gold: Infinite Armada - Each time a drone is destroyed, another will take its place, but this will reduce the team’s remaining time in the field by 1sec.

Platinum: Improved Electronics - the destroyed drones, will drop on the ground some cip that if collected have a 1% chance of recharging a 100% skill of the hero who collected it.

Appearance: is a very young boy, about the same age as Hardscope.
is very thin, medium height, black hair pulled back with purple tips and tattoos all over his body.
He wears an ordinary engineer/military mechanic suit covered with protectors, bulletproof vest, elbow and knee protector and a technical backpack.
on his right arm has a pad

His Weapon: Technical Difficulties
is a small machine gun for personal defense.
It has a very high rate, good accuracy and a fairly fast reload, but very low damage and quantity of ammunition. 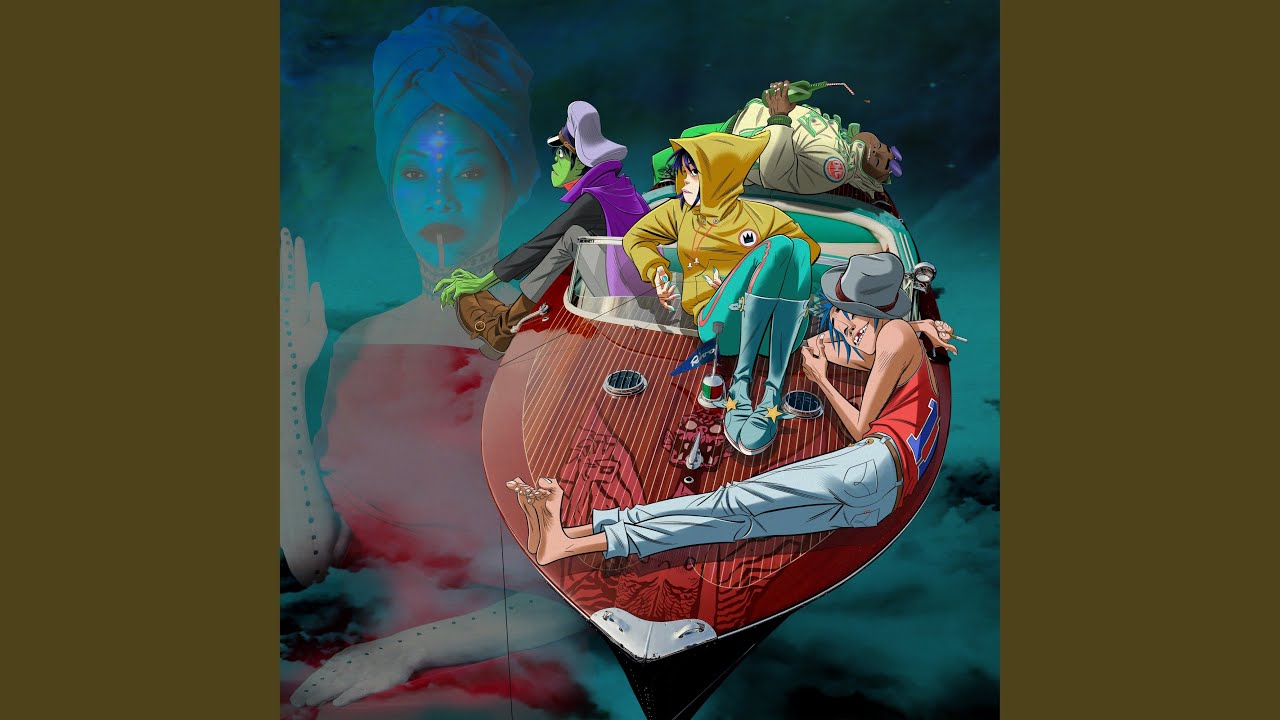 Love me some drone heroes, plat is a bit unbalanced tho. Maybe a 50% chance of boosting an allies skill by 15%