Bronze: Smoke Granade - throws a smoke grenade into the enemy field releasing a dense smoke curtain that fogs the enemy’s view over a large area

Silver: Fog - throws smoke grenades into the current position of the allies hiding them

Platinum: Special Granades - “Smoke Granade” gets elementary bonuses depending on the hero who shoots at it.

Appearance: He wearing a black stealth suit, a multipurpose belt with a myriad of smoke grenades 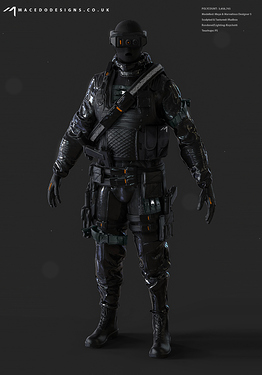 He is armed with a silenced USP and a knife (you never know)
medium rate of fire, fast recharge, low damage 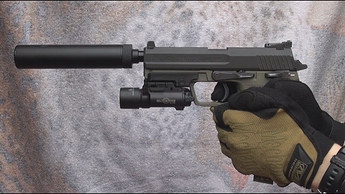 a bit of Backstory: in reality none know if it is a man, a woman or a robot, because it never speaks, the verses are suffocated by the mask and the suit does not show anything.
However, Smoke is an elusive assassin, completing any assignment (excels in espionage missions).
As mentioned above it is a killer, but it does not kill anyone unless it is in danger or the mission requires it.
For the rest, not much is known, the files are completely censured; birth, family, period of military activity, everything.
It’s as if someone did not want something to be discovered about him / her

Seems like a better Ghoul. Maybe his elder brother who will be joining Murlocks.

Both are using grenades for different purposes. And I liked idea of smoke screen, however not being able to shoot is bit too op if for long duration, and pretty useless if for 2-3 seconds. I would say give it Mandrake’s touch of invisibility with minor armour/sheild effect without heal.

Fog is great but sounds lot like silenced. 10 seconds of silence is OP

Gold is nice, however I would say 15% elemental defense reduce when under attack will sum it up.

Impressive work man. We do need a character which actually uses smoke grenades ( AND FLASHBANG!! ) 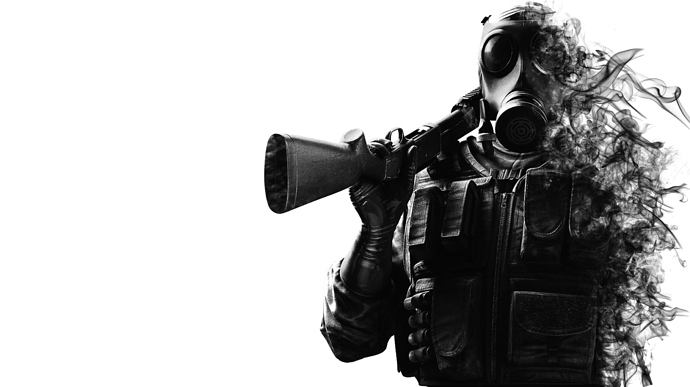 Mine are only estimates, then if the HH decides to put it in the rooster, they will decide how to fix the statistics.
The hero who uses flashbang and stun, honestly I do not know how to do it, I have to think about it, if you want you can help me to create it

I was inspired more by Mute than by Smoke actually, maybe a little bit of Smoke from Mortal Kombat but just a little bit.

I am relatively new to game and apart from that I never created character before. I just started surfing forum since my alliance is settled and got little time to see what everyone is doing here.

I can suggest ideas but I will lack in what making skillset as total and definitely lack with character design. I will sum up few ideas and contact you, if you like