Individually, our own selves undertake a microscopic volume of mental trickery and mockery appertaining to the above-mentioned which persist deplorably to fall victim directed toward our cunning slight ploy as regards as well as appertaining to social mocking along with teasing.

CQB
Attacks the target hitting it twice causing X damage per hit.
During the first attack the blade can detach, allowing the hero to pounce on another enemy.

Venenum
Reload the weapon with a poisoned blade.
The poison directly undermines the target’s health causing X damage for 30sec.

Walking Skewers
Now the blades will remain attached to the target causing X constant damage every time the enemy performs any action.

Blood Pact
All enemies attacked by the hero suffer Blood Pact.
This hero will recover X health over time for each enemy affected till their death.

Appearance:
Almost unknown appearance, his voice is heavily disguised.
He wears a super tight grayish brown spandex jumpsuit and black breeches throughout for equipment.
Has a helmet with an all black face visor, a hood and four shoulder pads. 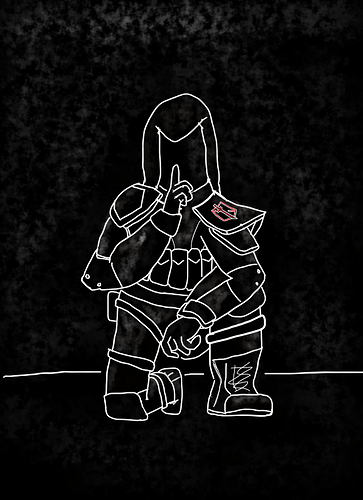 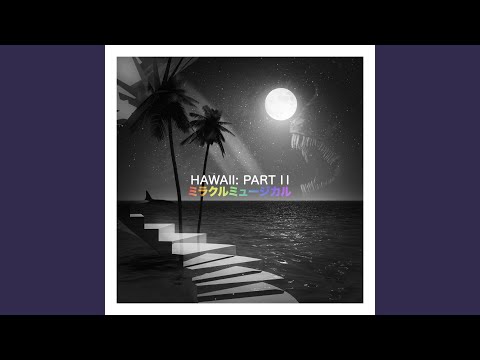 all icons are taken from around the forum

I really like the artwork for this character. Very neat.

I approve of this, most excellent. 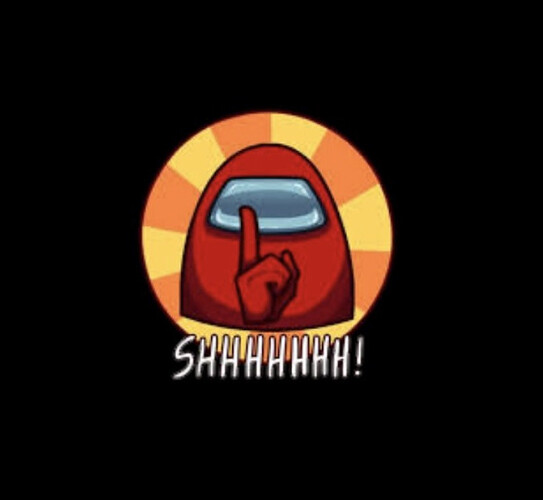 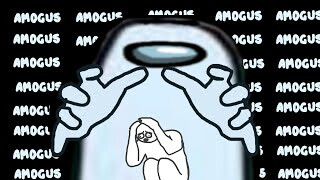