This man has seen the horrors of war for himself, although very old, he decided to continue fighting for the greater good.

Bronze: Charge - charge the target with his bayonet knocking it down

Silver: Naval Artillery - throws a flare in the middle of the field, calling up an artillery attack that will attack all enemies randomly

Appearance: He is a very old man, in uniform as a British general 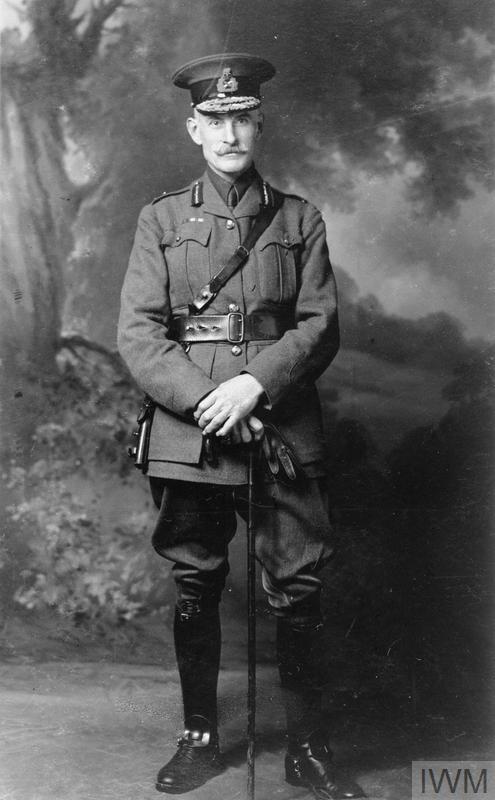 His weapon is a modified enfield lee with a bayonet under the barrel and a slightly smaller loader. 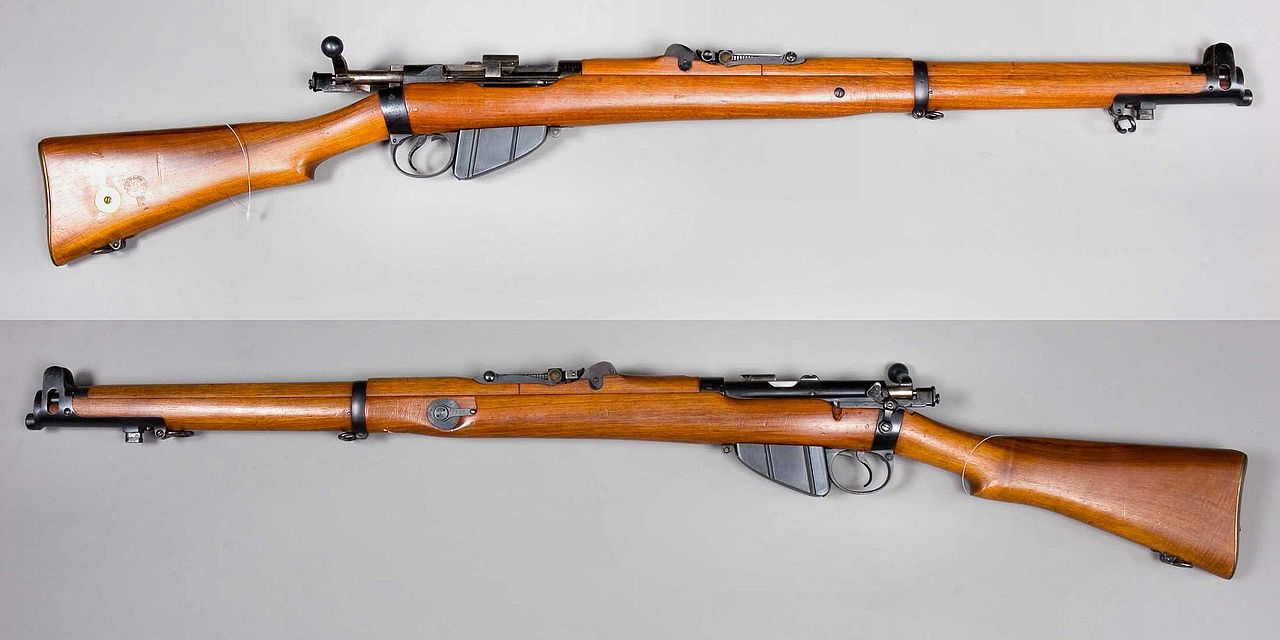 a bit of backstory: before being part of the aeronautics, he was in charge of the naval forces of the FAU, but with the advancing war and the increasingly lack of resources, the great leaders of the FAU decided to cut and completely eliminate the naval forces.
On the basis of the skills many soldiers were selected and sent to the various sectors of the FAU, the rest were forcibly discharged.
Only Charles and another boy were sent to the air force.

the usual thanks to Albertolm33, HH and the community