Born and raised in the wild, the young boy grew up without a name, a family, or a past. Over the years, he learned to hunt with his fellow predators, and began to live like one.

The Rangers soon became aware of his presence in the wilderness, and learned of his incredible talents. They were able to recruit this “apex predator”, to help protect them against incoming threats. Soon after he was given armor to better protect himself, and given the code name Shikari. It was a name that not only fit his personality, but fit his skill set too.

While he is a member of the Rangers, Shikari was given free roam of the jungles and forests afar. He now wanders throughout… lurking… waiting for his time to come. 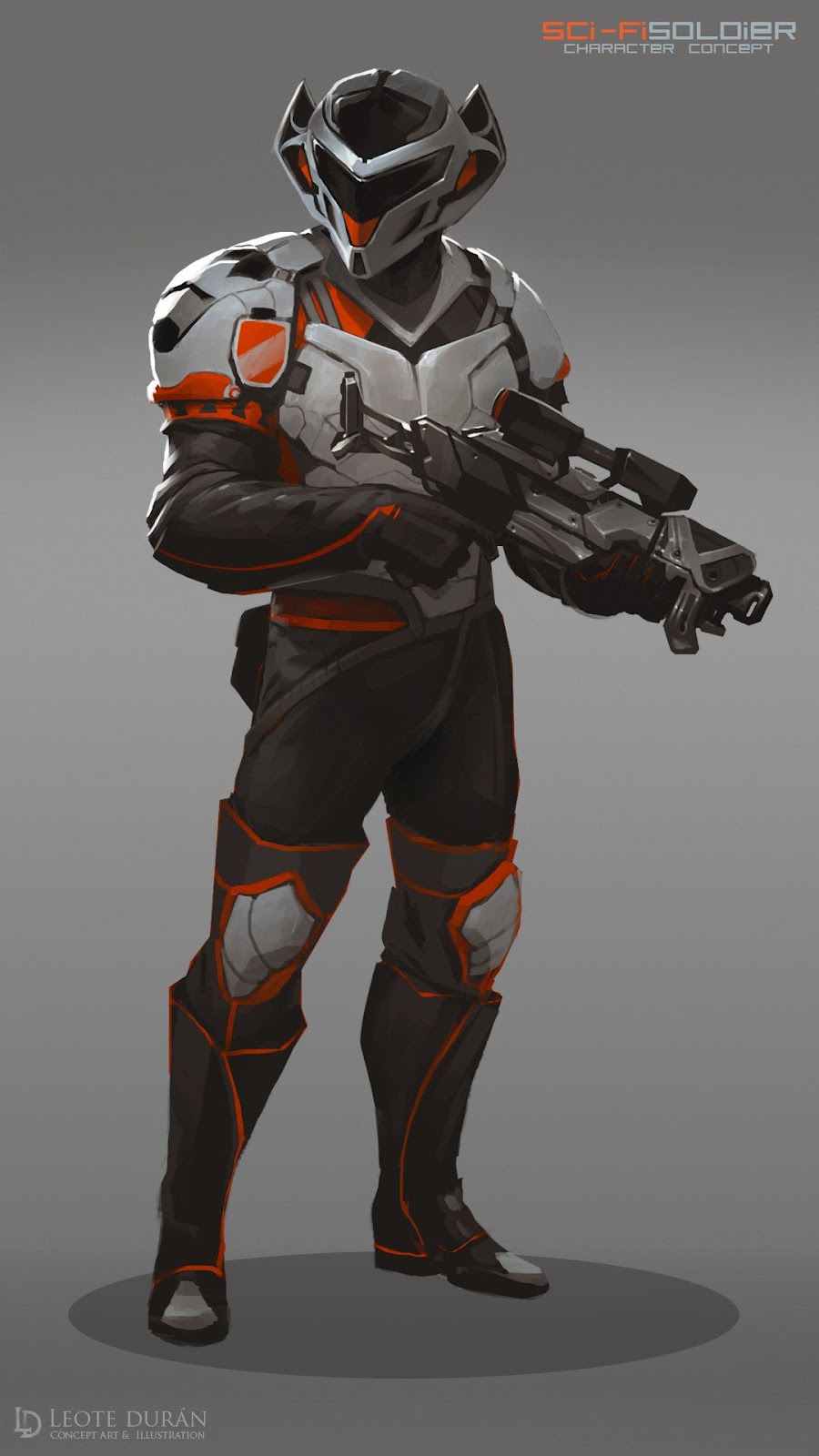 Image found at Pin on @-L8R 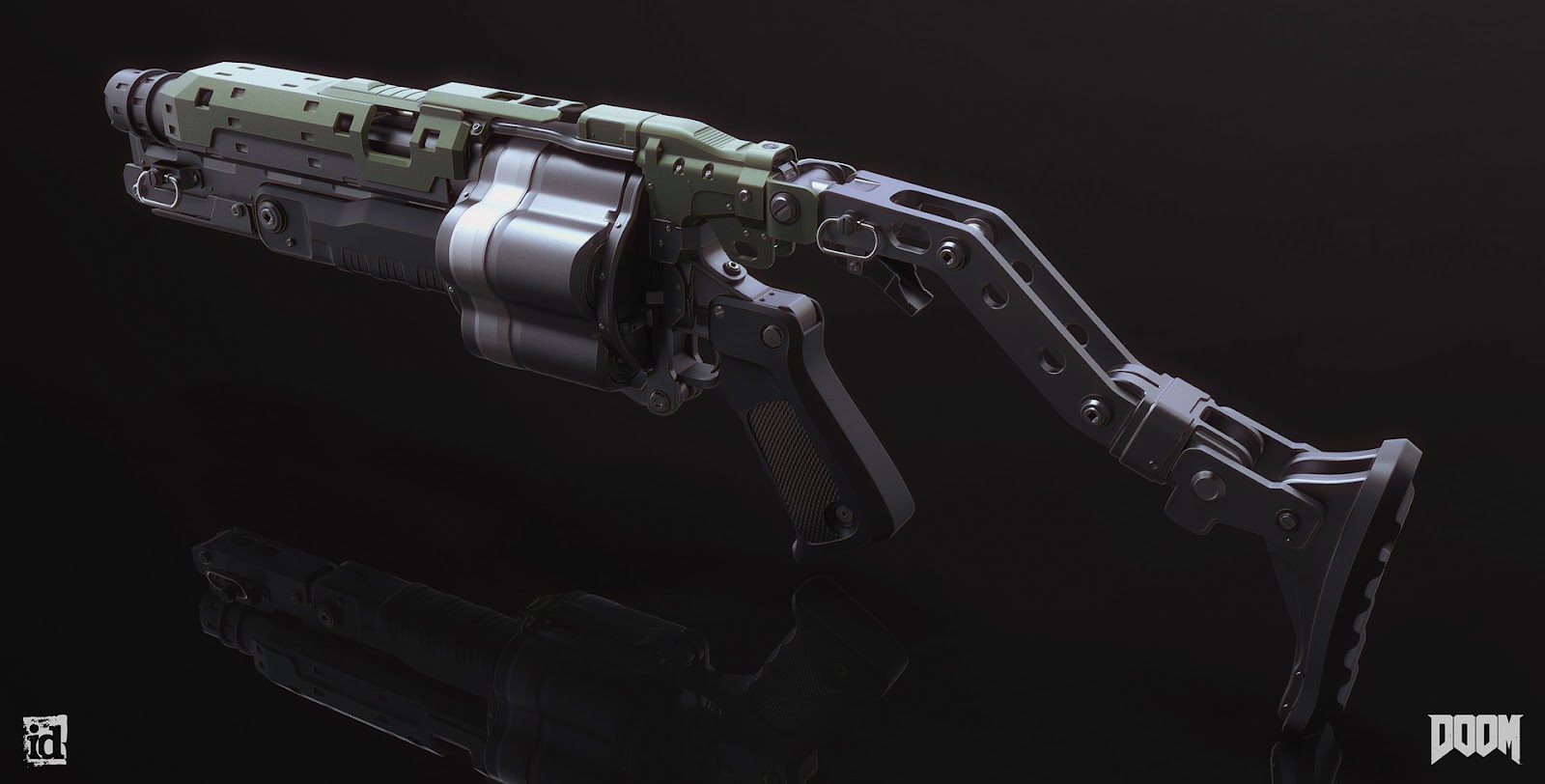 Call of the Wild

Rare Skin: King of the Jungle 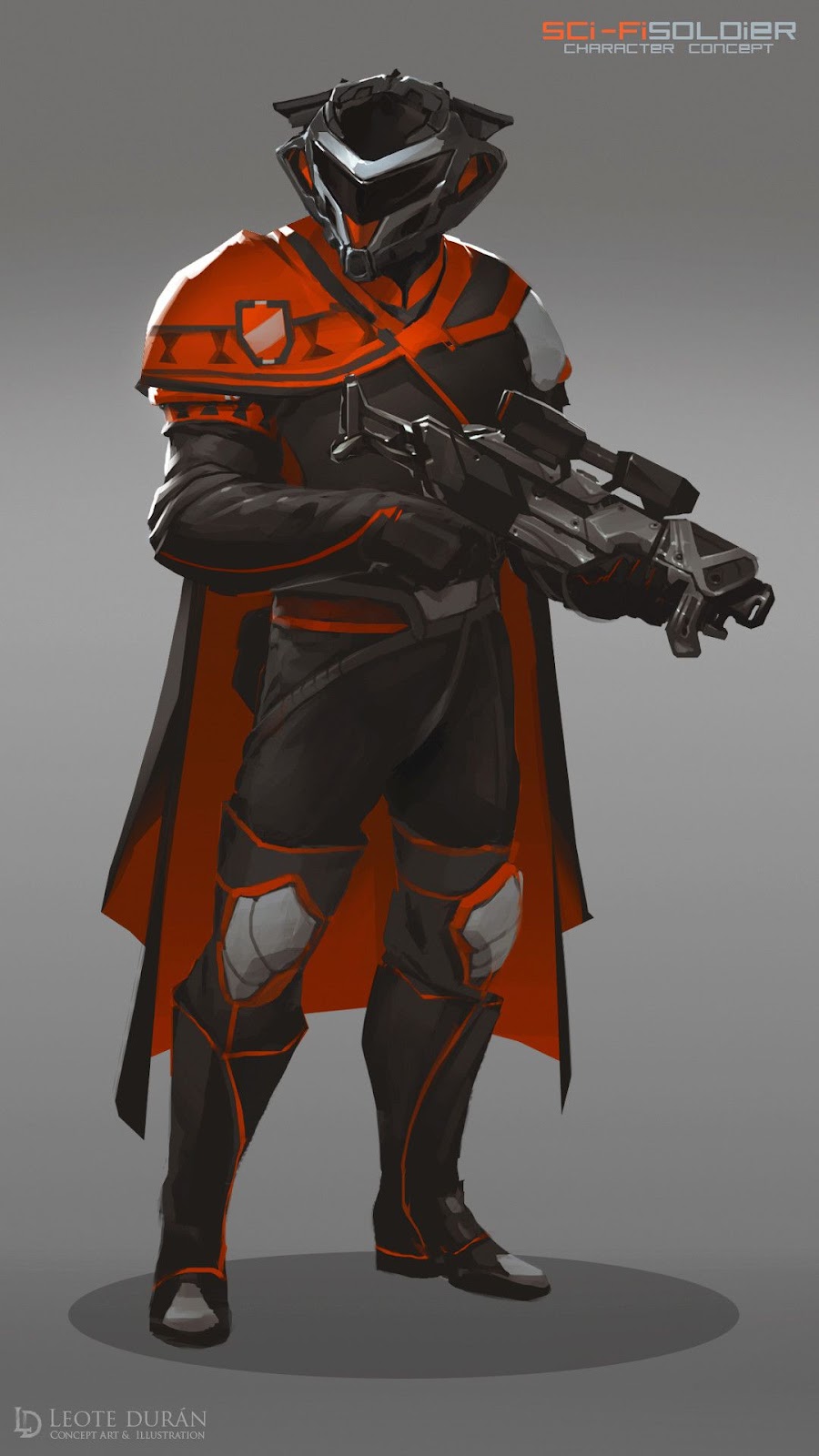 Image found at Pin on @-L8R

With King of the Jungle equipped -

I hope you all enjoyed reading this concept. Any feedback on Shikari or his abilities is appreciated.

I think it should be 1% every 5 levels, because an increase from 40% - 50% wouldn’t be enough to entice me to upgrade that skill. But 40-60…ooo yes.
You’re the big brain, not me, just personal opinion. I love the rare skin as well!

If you were to use is Silver at max, if would give Shikari +20% Critical Chance. That means there are a lot more chances for that 50% to be triggered.

What if his bronze was a special, high-powered shot instead of him leaping upon the enemy?

Also, not sure if the gold would work, since when an enemy is marked that’s applies to all allies. Perhaps just the damage increase to the hero if they are invisible or if they’re under 30%

I chose to have Shikari leap instead of it being a high-powered shot, like you suggested, to stick with the theme of him being a “animal”.

For his Gold, it was intended to be a mark, that would only effect Shikari. It would have to be a new feature in the game to work. I do like your suggestion about his Gold only dealing damage to invisible enemies. Thank you.