Saxophone Man has long been a fan of Siren and has started his own music career with his infamous sax and his jazzy lines. Somewhere down the line, he grew so successful that he somehow became rivals against his idol. Reluctant but willing to meet up the challenge, he often challenges Siren to musical competitions to see who is the better musician. Since then, they have caused chaos and mayhem everywhere with their devastating power, and their rivalry has not stopped just yet.

Weapon: custom made Saxophone + Grenade Launcher (lobs grenades in an arc that goes over cover but is easy to miss)
Faction: mechanical
Position: frontline
Bronze, The Lick: He plays the lick, a soothing jazzy tone that boosts others allies attack damage, heals them for a minor amount per second, and has a 40% chance for an encore. Lasts 5 seconds.

Gold, epic sax guy: whenever he uses solo time he gets a shield and has a 20% chance to play The Lick once he is done

Platinum, band of brothers: if an ally dies then Saxophone Man plays the lick and cannot die while doing so. He also gives another random ally a minor amount of armor. 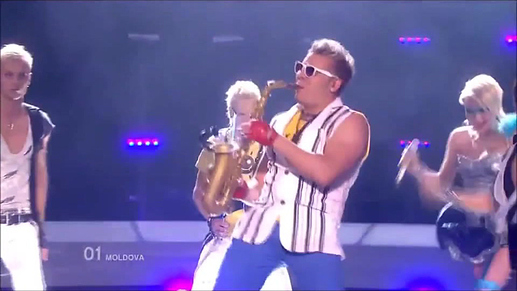