Designate Target
Support
A mechanical dragon equipped with powerful incendiary weapons to support his team and a milkshake machine (no one knows why they put it there, but you never know).

Bronze: Burst of Flame - he rises and flies over the enemy’s field firing fire from his mouth.

Silver: Magma Rockets - Shoot 5 rockets chasing enemies.
Each rocket has a 50% chance to set fire to the current position of the target, the fire persists for 6 seconds

Appearance: is the smaller version of the MKIII (the famous robot dragon that was supposed to replace the gorgon).
It’s a red anthropomorphic robot dragon. 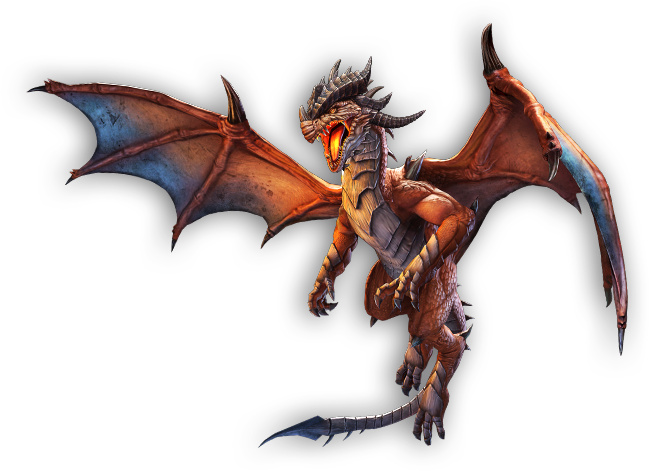 His weapon is ***APv2 ‘Silencer’***.
is an automatic gun with 12 shots (average rate of fire, average damage and average reload) 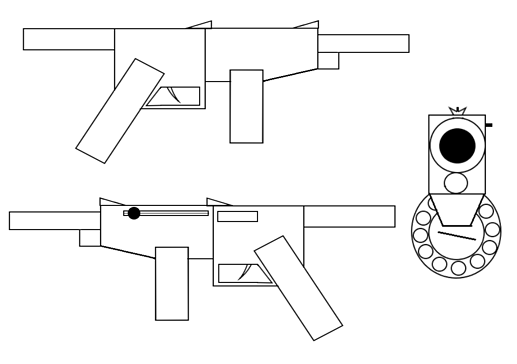 It looks like an auto-shotgun but it’s actually a pistol.
It’s just very big.

A little bit of Backstory:
The Helios MKT or “Salamander” project was designed to replace the Galante units.
It was much more agile and powerful than any other robot in production, but it lacked armor and many times it exploded if all the weapons were activated together.
Out of the 500 units built, only one survived the tests.
the latter was equipped with a radioactive heronium core, a rocket launcher, a flamethrower and a very large gun.
The heronium core generated too much energy and the equipment consumed too little energy, so it was decided to add a machine for the milkshakes (which strangely consumed a good 90% of energy compared to the rest).
Eventually they opted to keep the Galante units in service and the last Salamander is now used only for the Tuesday of the milkshakes

skills are the same, the silver one changes only from rocket to magic scales

appearance: it is an anthropomorphic dragon with a light armour 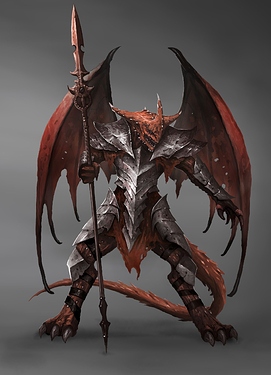 is armed with a Khanda with a slightly ruined blade. 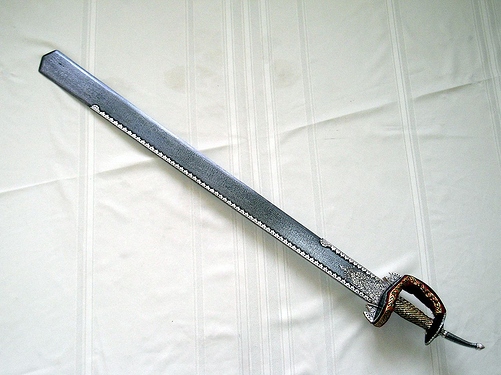