Stealth… shadows… darkness… call it what you want. To me, it’s just what I was trained in, where I work best. Fight me if you wish, but just know, you’ll have to find me first.

This would be the color of Rubye’s armour. 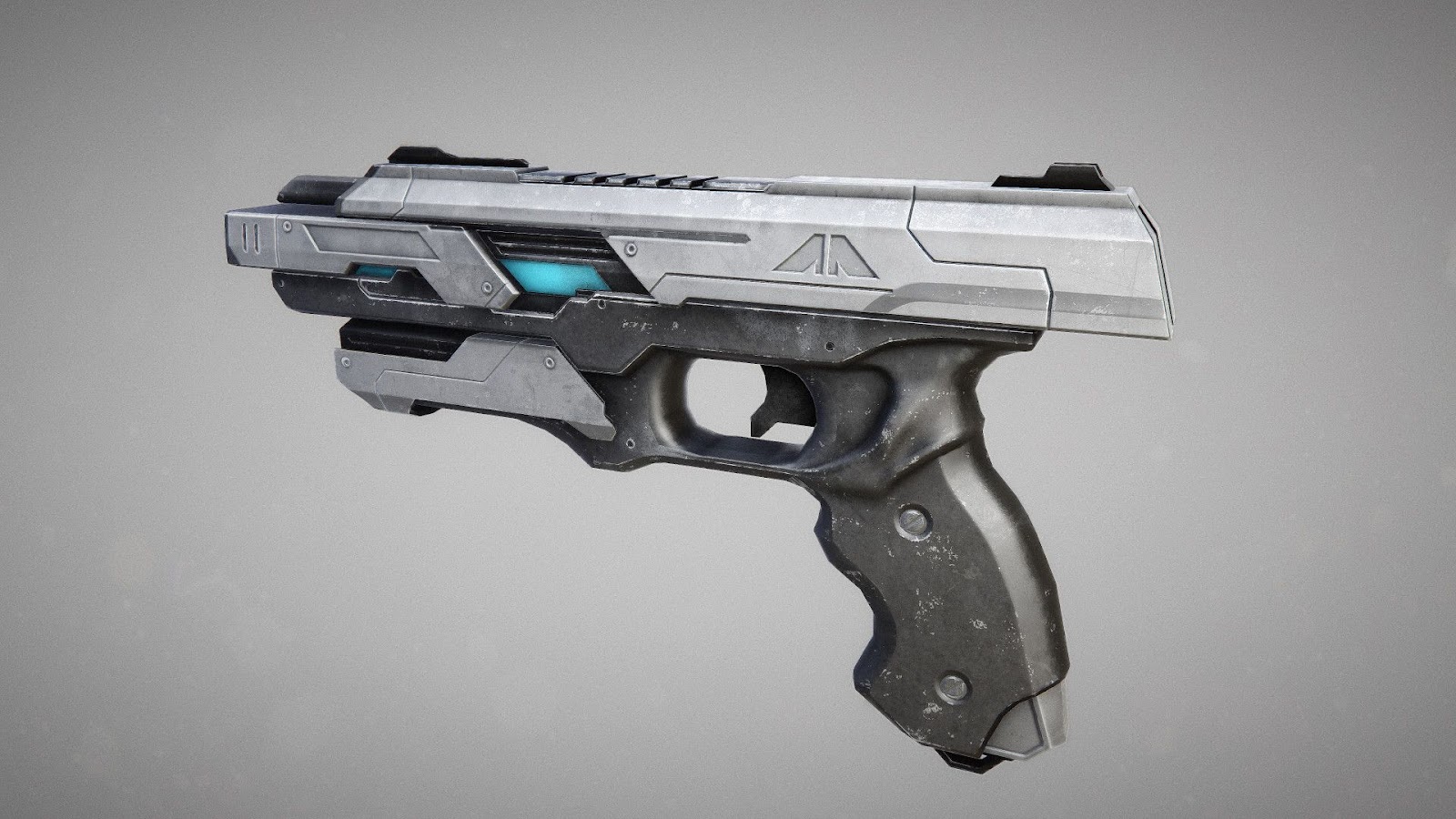 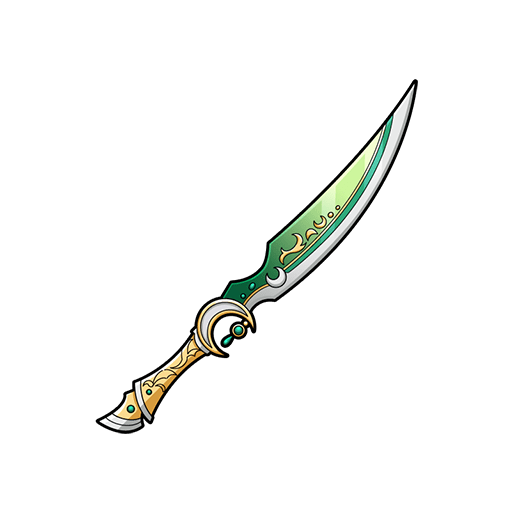 This is an example of what Rubye’s Rift Daggers could look like. The idea is for them to have that same look as Sapphyr’s Rift Blades.

Hey all! Thanks for checking this concept out. I’d love to hear what you thought of Rubye and her abilities!

In her name, it says Shadow Apprentice. Who do you think she’s apprenticed to? Take a guess!

I like the idea of Shield Blocking, hopefully HH could implement that one day.

Kunochi sapphyr mix, amazing job on finding the art and the abilities,

Yes, it would honestly be a great counter to shielder teams, would be a very cool addition to the game

Definitely! Shield Blocking has always been something I’ve thought about. I think it would be pretty interesting to see and use.

I think she looks awesome. That is a sweet design dude.