I’ll teach you how to not mess with the radio soldier.

Bronze: Precision Air Strike - recalls the attack of two planes that firing bullets and rockets, hit and destroy everything in a wide straight line.
The air strike can hit multiple targets if they fall within its range of action.

Platinum: Land-Air Radar - The use of skills will make invisible enemies visible for a few seconds.
If an enemy is marked, all attacks will converge in his area.

Appearance: is a 30-year-old man.
He’s wearing an aviator suit with lightweight armor.
He has a helmet similar to fighter pilots and a radio backpack. 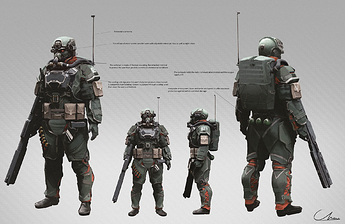 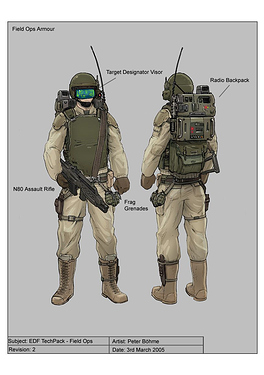 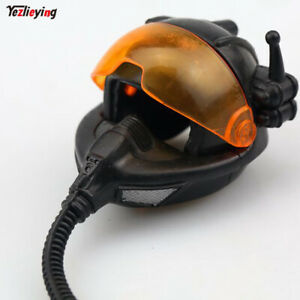 His Weapon: The Interceptor is a semi-automatic raigun rifle with a 2-shot burst. 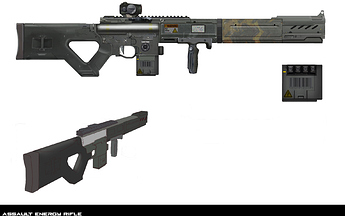 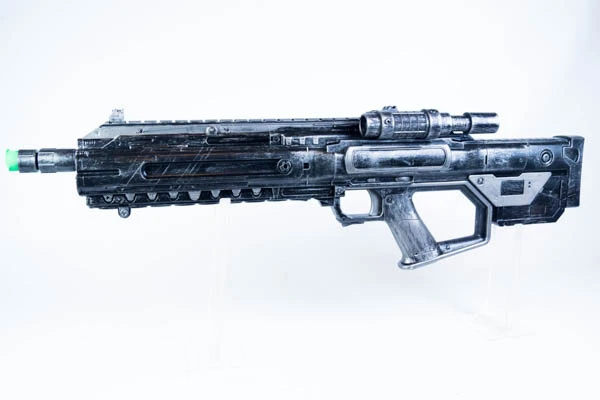 RAID: Shadow Legends is the most ambitious RPG project of the year.

Cool. Combining the abilities of Wesson and oracle to make an even more effective hero.