[…]
We’ve forgot to put a voice modulator so all it does are cool train noises, but other than that it works perfectly

pocket-watch512×512 9.11 KB
12 O’Clock
It launches itself into a run, running over and crushing all enemies in its path causing damage on the way up and return.
If covers are present, the damage will be reduced by 10% and will reduce this hero armor by 20%

furnace512×512 4.28 KB
Heats up the Engine
The hero heats up the engine by generating boiling jets of steam, boosting the attack, [12 O’Clock] damage and gaining stagger immunity

steam512×512 8.13 KB
Heavy vapours
The vapours generated by [Heating the engine] thickens in the air*, generating a fine mist that reduces the visibility of the field and increases humidity.

steam-locomotive512×512 6.43 KB
Train Whistle
For every 20% health lost, the hero generates a powerful whistle with the ability to disorient and silence or stun all enemies for 3sec.

rail-road512×512 8.6 KB
Rail Founder
Before executing [12 O’Clock], the hero crushes his foot on the ground generating a shockwave that destroys everything in its path building a reilway that reduce the escape routes of all enemies inside

Appearance:
is a large compact robot with a vague resemblance to a train.
Although very large, it is also light and powerful enough to lift or pull three times its weight.

It’s Weapon: Rail Cannons
on the upper parts of both forearms are two heavy pistols.
They fire in unison and reload immediately afterwards. 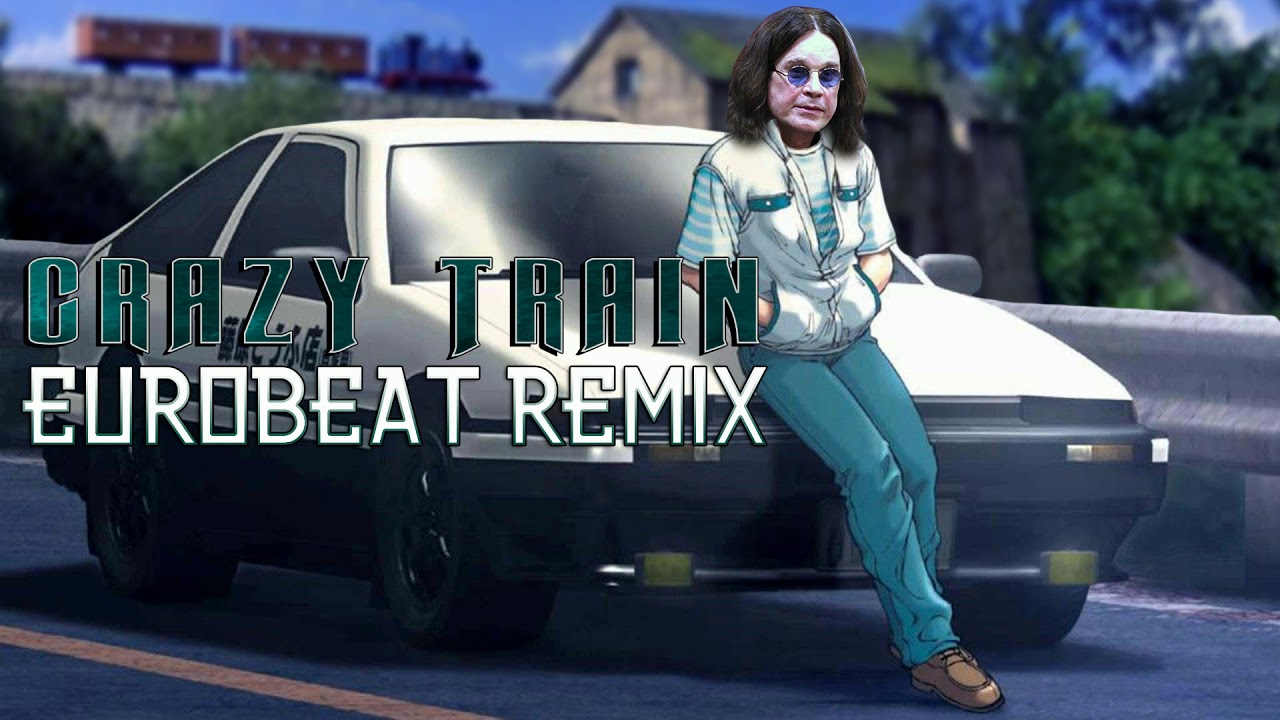 all icons are taken from around the forum and https://game-icons.net/