After failing Kurtz, and being forced to fight for the KLG, Professor Frost has now become a ruthless killer. Before joining, he was a fearful and timid man, but through this consequence Kurtz gave him, he has found a new version of himself. One that is equally brave and deadly.

Professor Frost would look something similar to this. The big poofy jacket and the blue and the white would tell him apart from others. He would have a darker blue on him though. Something more like this. He would wear boots similar to one in the image. He would also have glasses, and that evil looking grin. (Kinda like Razorback) 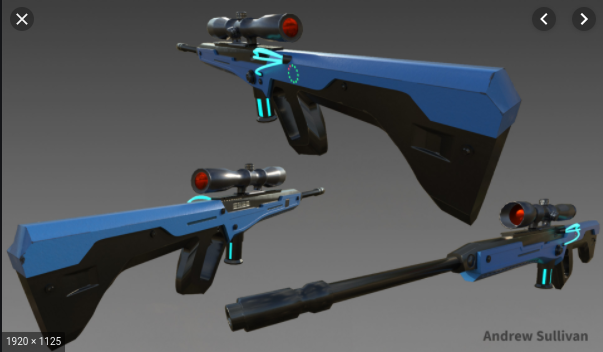 Chills ran down his spine, which was quite ironic for him being a scientist who had been experimenting with below zero temperatures. What would I say? He thought. He knew that Kurtz would see through any lie he told. His only option would be to tell the truth, and face the consequences. But he would surely be killed would he not? Kurtz doesn’t accept failure, and I sure was one.

A few minutes went by. Then the sound of a Vanguard stomping its way down the hall. Professor Frost’s heart froze, (no pun intended) he waited for it to arrive. Moments later the wall explodes into pieces, knocking him back onto a table and over it. Out came walking a squad of Elite Rifleman, three Sentries, a Vanguard, and Kurtz.

“Professor, you have failed me for the last time.” said Kurtz as he walked into the building.

“But Kurtz, I only need more time! Please! I can stay complete the task you have given me!” Professor Frost protested.

“You could not finish Project KLG OMEGA in the time provided. You will be executed for your foolishness. Sentries! … Aim! Yelled Kurtz

“Wait! Wait! I’ll do whatever you want, just don’t kill me!” The Professor cried.

The sound of gunshots echoed in the room. But instead of hearing a body falling next, the sound of ice shattering. Kurtz’s jaw dropped. He stared at the very much alive Professor Frost. How could this be? He thought.

“Can this be reproduced on a larger scale? Asked Kurtz in a different tone.

“Well, if given enough time, and the proper amount of the Isotopes…”

“Good… real good.” Kurtz mumbled. “Do you have a copy of the plans?”

In a hesitant voice, Professor Frost responded with “Uh, yes… they are right over here.”

Kurtz moves over to the Vanguard, and whispers something to it. When the Professor returned with the plans, the Vanguard grabbed Professor Frost off the ground and Kurtz says “Just because you’ve done one smart thing, doesn’t mean it cancels out the foolish.”

Kurtz began to walk away, and turned around and said “Anything?”

“I beg your pardon?”

“Anything … You said you would do anything to live?”

Beginning to regret those words, Professor Frost responded “Uh … well … I guess I did say that.”

“But Kurtz, I was never trained for combat!?”

Kurtz had an evil looking grin on his face. “Sentries! … Elite Rifl-”

@Vintermyst Thanks for your help with the format of this!

Awesome! I can’t help but think of Mr. Freeze puns.

Nice work, it looks great! You can always adjust the size of the picture in editing mode on a computer (there are percentages under the picture which change the size).