The system… is corrupted. Exploiting it has become second nature for most. It has filled some many with a hatred for each other unlike any other. It’s time I did something about it. It’s my duty as a soldier to finish the fights that others can’t, and to protect the defenseless. To bring back and restore, what we used to call home. 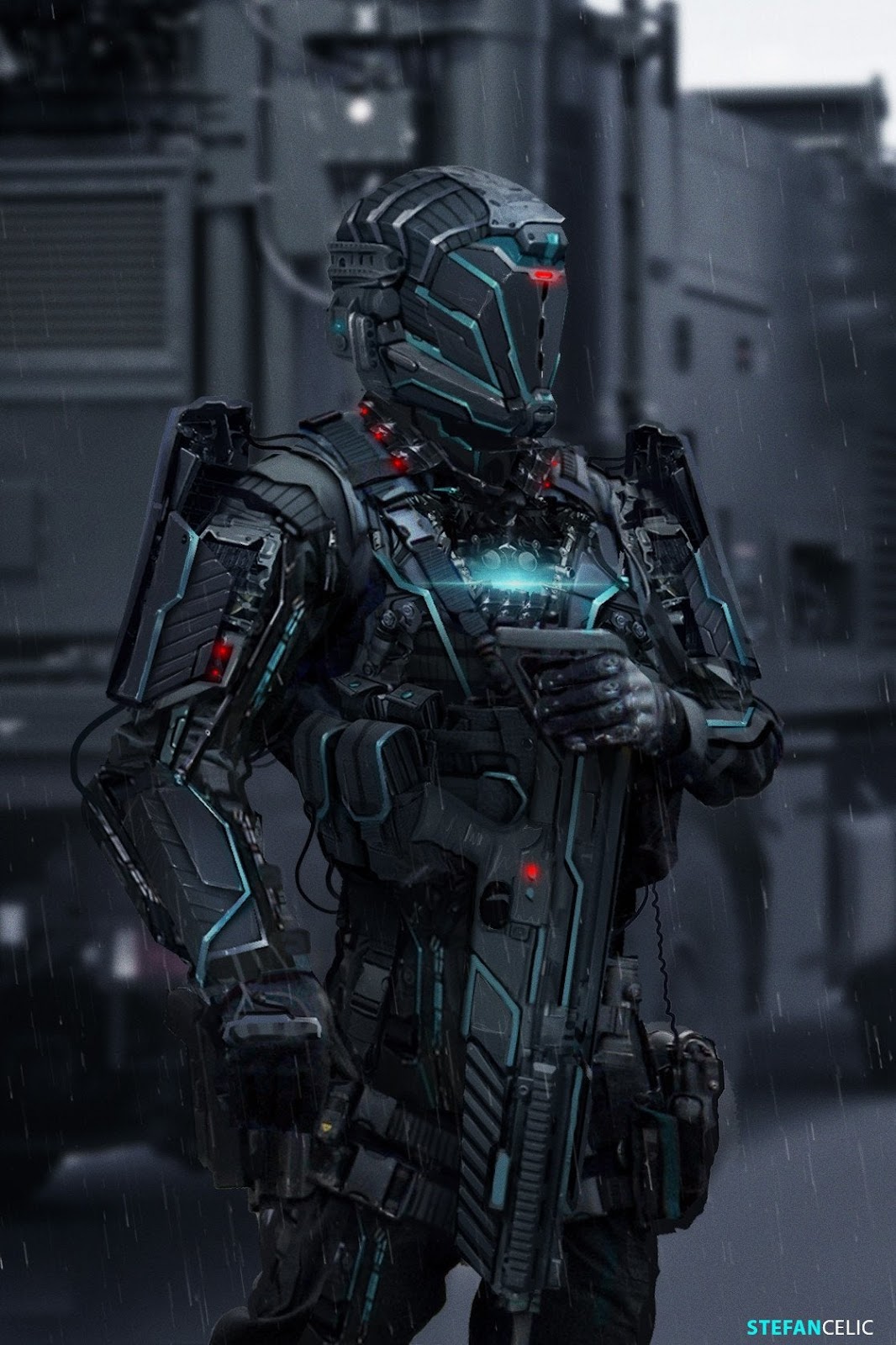 I hope you all enjoyed reading this concept. Definitely a more complicated one. Hope it makes somewhat sense.

Any feedback on Paxton or his abilities is appreciated.

■■■■■■■ amazing man, looks so clean and i actually love not only the concept itself but the abilities too, it’s something new and a counter against sandbaggers that actually works

I nominate @J_A_D_O to be the biochemical hero collaborator. Nice work!

Devs, we need someone to close the Trio and that someone is @J_A_D_O
He is our Biochem Champion.

Made a minor edit on Paxton’s Silver and Gold Abilities.

Critical Overload can now be stacked up the 3 times, instead of 2.

Jump Start now starts off the match with 10% instead of 5%, giving the players team more of a noticeable “boost” at he start of the match.