Bronze: Vengeance of the Dead - throw the bayonet of the rifle against the target causing an initial X damage plus other Xs over time.
When the target moves, the damage over time will increase for each sec. in movement.

Silver: Fear Factor - the hero removes his helmet exposing his terrifying face to the enemy.
Any enemy holding it at gunpoint will suffer [Terrified] which will reduce their accuracy by 70%, accelerate the reload speed by 50% but increase the chance of failing the reload.

Gold: Martyrdom - the gas is still present in the hero’s body continuing to cause X damage per second until the end of the game.

Here you have to help me, [Revenant] is the original skill while [Dead Man’s Charge] I created it on
the moment.
Both are very good skills for him but I don’t know which one to choose.

Platinum (1): Revenant - the hero can survive the fatal damage several times by getting up off the ground every 6sec.
If the fatal damage was critical, it also recharges his health to 100%.

Platinum (2): Dead Man’s Charge - the hero charges the enemy one last time before he dies.
Motivate the allies by increasing their damage by 500% for 1sec, and then launch into the enemy with the bayonet drawn, causing X damage to the target.

Bio & Appearance:
Osowiec, so called because his body was recovered inside the fortress of Osowiec and given his uniform is assumed to have been a lieutenant.
is a man of medium height, with athletic soldier’s physique.
His body has been preserved by the same gas that killed him and is still impregnated with it, but it is still very old and decadent.
the face is almost completely intact missing only the left eye, cheeks and nose.
He wears a slightly armored suit that vaguely resembles the Russian uniform during the First World War, with a removable helmet that covers his face.
legs and right arm are replaced with mechanical prosthesis.
Every time he is resurrected he loses small fragments of memory, he can no longer remember his name or where he was born, if he was married or if he has a family.
as soon as he wakes up he is given orders, usually suicide missions suitable for him, as well as the armor does not accept anything but only Russian manufation weapons of his time preferably bolt-action rifles and bayonets.
and then he goes…until death welcomes him back…

His Weapon: Bayonet Rifle
Is an old manual repeating rifle dating back to the first war with the body almost entirely made of wood.
is a rifle almost perfect in every light. it’s precise, powerful, fast in rate of fire and reloading.
the reticle closes very quickly and the spread of bullets with fast fire is almost zero, but it has only a few ammo. 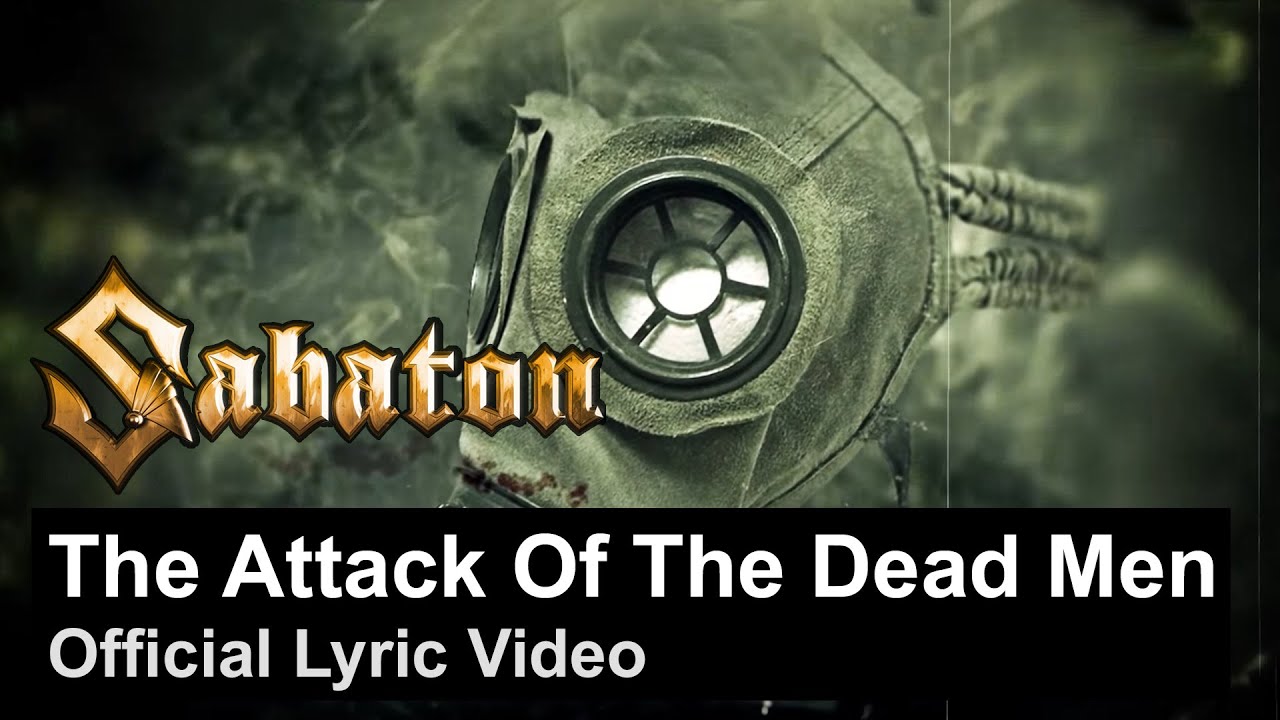 One of the best hero.
For me mixed colonel Wesson, siloutte, jarek, ifrit , klayton and Duran