Bronze: Marksman - shoot a single shot that unloads the weapon, causing extensive damage to the target.

Silver: Triboli - throws a grenade that releases tribes into the current position of enemies by slowing them down.

Platinum: Hunt Season - if Chesterfield is in the team, the two receive an elemental damage bonus

Appearance: it is very similar to chesterfield but the head is protected by a metal rod and has a single eye on the right side of the face. 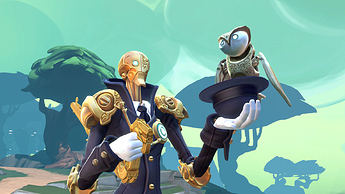 He is armed with a Mare’s Leg with an elongated barrel, two sights, all in gold and Kevazingo wood parts. 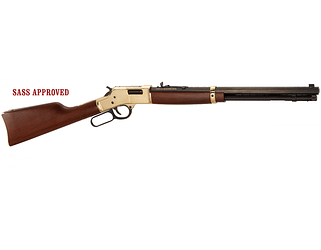 He shoots keeping his right arm stretched, his left arm keeps him bent behind his back.
When he recharges between shots, he spins the gun (as seen in many action movies)

a bit of BackStory: Musket is part of the same production line as Chesterfield (we can say they are brothers), but modified for long distance attacks and a slight French accent.
He has an incredible aim, he can hit a can over 5 km away in the pouring rain (10 km in good weather).