This little guy’s not just a mortar.
It’s a smooth-barreled, muzzle-loading, high-angle weapon used to support ground troops at close range.
The support consists of a bipod and a base plate, which is equipped with a screw-type lifting and traversing mechanism to lifting/versing the mortar…
Oh… I see you were falling asleep, well in this case… in layman’s terms… it does a lot of BOOM

Glass Everything - Fast and Precise Support - Large Attack Area - Coordinator - Coordinated Attacks - She’s very fond of his mortar
Heavy grenadier, supports the team with a bunch of small drones, a shotgun with armor-piercing ammunition and if all this were not enough she also has a small rapid fire mortar

Bronze: Potato Masher - place her mortar on the ground and fire in quick succession 5 mortar salvoes which, following an arched trajectory, explode on contact with the ground in a medium area.

Silver: Volley Drone - she launches a small self-guided drone that will go around the enemy camp for 5 seconds signaling their position and after that it will lock on to a random one and crash into it exploding in a small area dealing X damage.

Gold: Airburst - some mortar grenades and drones can explode in midair causing less damage but in a larger area and reducing the enemy’s armor by 20% until the end of the game.
[Airburst] has a 50% chance of causing disorientation and X damage over time for 0sec.

Platinum: Acquisition Designated Targets - The hero reloads faster [Potato Masher] when shooting at marked targets, while if the mortar is already placed, each enemy hit reloads the mortar by 1 shot.

Appearance: is a chubby but athletic black woman.
She wears a normal soldier’s uniform but upgraded by a proto-exoskeleton. 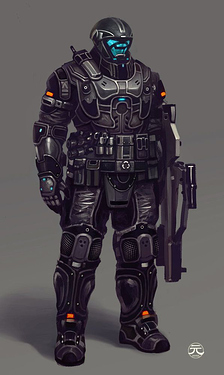 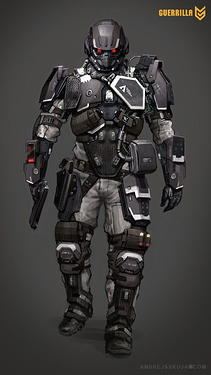 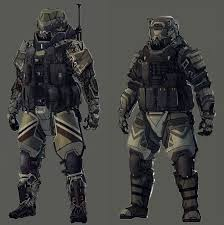 Her Weapon: The “Shoot Till Dead”, is a simple trench shotgun.
the only modifications are the narrow muzzle for a very small rose of bullets.
despite it’s a shotgun and the hero stays in the rearline, it’s very accurate, has a balanced damage and the rate of fire is quite high.
Its weak point are its low ammo and slow reloading. 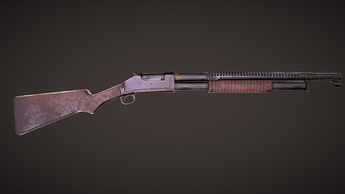 The “Shoot Again Just In Case” 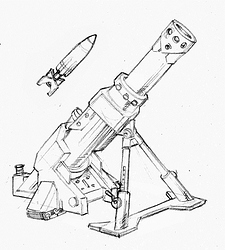 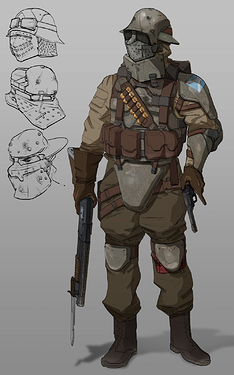 Cool concept, be nice to see a hero who could actually use their mortar without getting killed. (Yes yanlong, that last remark was directed at you)

I read this one as “Moist”, oof. That would be a unpleasant hero to meet, lol.

If anyone does remember. Ken Shiro was a great movie and a good hero to try and make in this game.

Thats a really cool concept, I love all the backstory and art for it, keep it up