He is a pirate in every way (even the smell).
He looks stupid, but he knows his stuff (he thinks he’s a pirate !!!)

Bronze: Gun Game - one after the other, he pulls out all 5 of his pistols, hitting all the enemies.

Silver: Granada -throws a grenade that explodes in a medium range destroying the cover.

Platinum: Yaharh - at the beginning of the game, he pulls out his saber and shakes it in the air, increasing the damage and increasing the possibility of a critical hit for the team

Appearance: he is a man of about 30 years old, with long curly hair and a pair of long black handlebar mustaches.
He always dresses in captain pirate clothes. 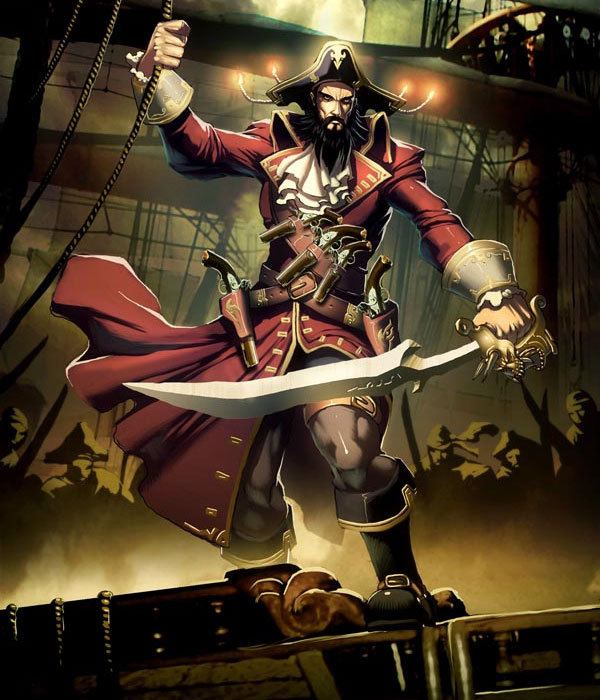 He speaks English with a strong Scottish accent mixed with pirated terms (nobody understands him).
He is armed with 5 flintlock pistols (+ the primary), several grenades and a saber. 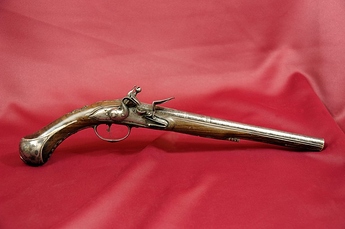 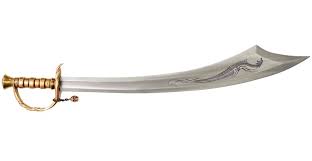 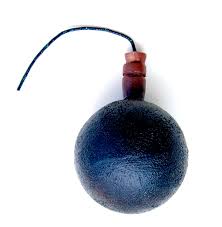 A bit of BackStory:
He wasn’t always crazy, as a child he was a normal kid with a passion for pirates.
But one day he and his brother had an accident (they were about 15-16 years old) that brought them into a coma.
after 9 years of coma, Morgan awoke; he was lost, groggy, he didn’t know who he was or what he was.
He saw an old photo of him when he was a boy dressed as a pirate captain and from there he started acting like a pirate (it looks like a fool, but it is).
and from that day began his “legend”.
2 years later, the war began.
As a good captain, he recruited people, stole a frigate (we still don’t know how) and began to wander the sea attacking anything that passes by (UAF and KLG included). 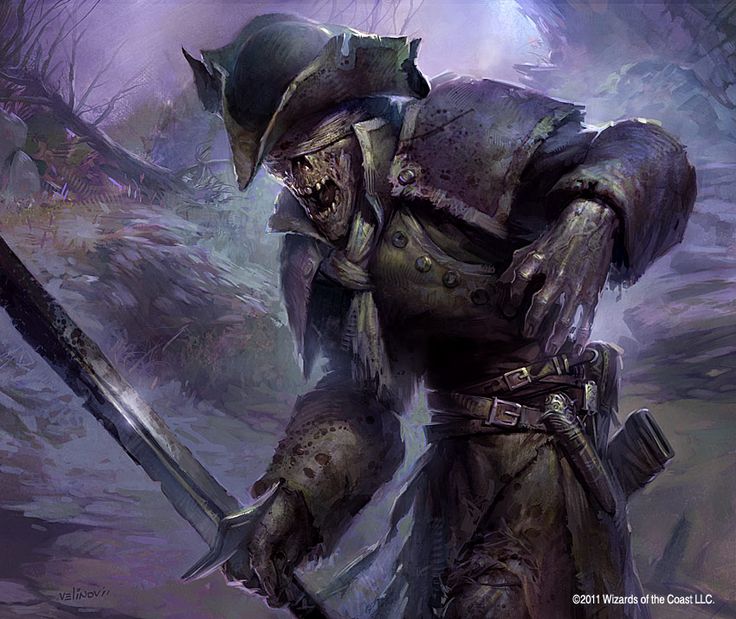 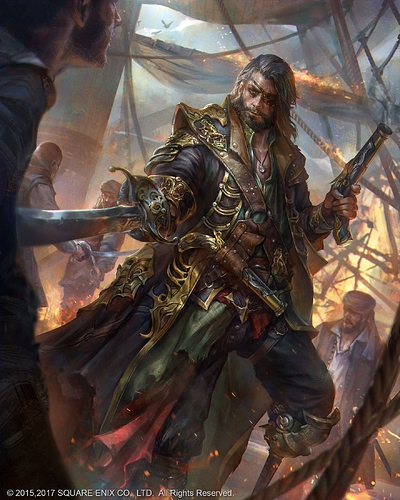 I always fantasized uaf with pirate crew skins. So this could be a great skin for Wesson or Ryker.

He should look bit more dirty with wooden leg or something than his royal navy attire but I love skillset.

I they introduce couple of skins like of Pirates or Office guys like somekind of theme party. Imagine Surge in tie and trousers like he just wore his backpack after visiting science convention.