Bronze: Backstab - He becomes invisible and stabs the target from behind causing enormous damage

Gold: Collateral Help - when an enemy device with EMP is destroyed, an ally’s random ability is recharged by 50%. 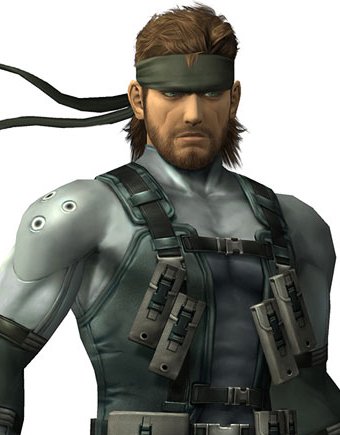 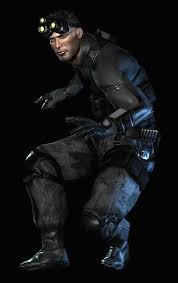 Wear a close-fitting camouflage suit, multi-use belts, a black neoprene (don’t ask me what it is because I discovered it now) and night vision goggles.

he is armed with a silenced M14 EBR and a knife 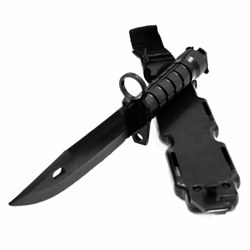 A bit of Backstory: A secret service agent of the UAF, he worked for a long time under cover in the ranks of Kurtz.
he is an experienced survivalist, a master in hand-to-hand combat and known primarily for completing his missions without killing anyone, in fact, he always carries with him soporific ammo and EMP grenades.
It appears and disappears from nothing, it waits in the shadows and when it is the right moment it leaves the area without making any noise.

He didn’t always work alone. He had a “helper” a long time ago.
They were on a sabotage mission, everything was going perfectly until they entered a room.
from there a screen turned on and appeared Kurtz, they had fallen into his trap.
the building they were in began to tremble, several bombs exploded and everything began to collapse.
Maverik and the helper rushed to safety, but after a while the Helper slipped and hung by a beam, the beam broke and the helper fell, but fortunately Maverik arrived and took him by a whisker.
The helper ordered him to leave and let him go, but Maverik refused, there was another shock that almost fell an iron beam on Maverik.
The helper looked straight into Maverik’s eyes, grabbed the grip and fell into that hell of fire and flames and while falling smiled and gave a sign of greeting to the Master.
Maverik could not do anything, he looked at nothing until a third shock woke him up and at that point he could only run away.

Months passed from that mission, Maverik went every evening to visit the tomb of his friend.
Terrible memories of his life haunted him, he wanted to resign but with the worsening of the war he was forced to stay.
And now he always fulfils his duty as a spy, but this time alone, refusing any attempt at external help.

During one of his missions, he meets another spy, a guy in a stealth suit and with his face covered.
They surprised each other, pointed their weapons at each other, nothing happened, lowered their weapons, inspected each other without approaching, after a while that agent took off his right arm to look at the clock, resurfaced and made a sign of greeting to Maverik and moved away.
Maverik stood still for a couple of seconds not understanding what was going on, but he recovered immediately because the alarm went off and he was forced to hide.

From the archives he discovered that that agent was Smoke, a new recruit of KLG, tried to look deeper but found nothing because it was all censored.

Not giving up, he decided to do some research on his own in private.

In the meantime, the Nautical Forces were closed and even with the intelligence they did the same, he was the only one to be moved to the air force together with Colonel Charles and another boy.

Could you elaborate on the Snake/Splinter Cell guys health and attributes? Like what is 2/5 health?