Bronze: Anti Air Turret - The hero turns into a turret by deploying all four machine guns.

Gold: SAM - When shooting, the hero has a 30% chance of firing a rocket that automatically points to the target.

Platinum: Anti-aircraft Artillery - When the target is missed, bullets have a 50% chance of exploding and causing damage in a small area causing extra damage. 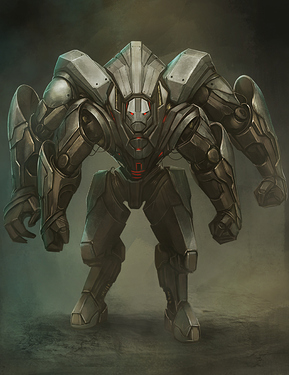 his weapons, lovingly called “the four knights of the apocalypse” are four large heavy machine guns of big caliber (in basic form deploys only two). 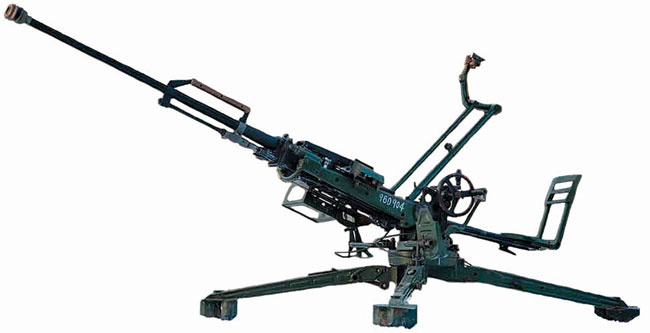 A bit of Backstory:
have been built about fifty of these robots, have the reputation of being a turning point for the devastating weapons of the army of Kurtz, literally annihilating his air forces.
The problems came when the first prototype of the Helio was deployed.
In fact, that plane was too fast for the weapon targeting system and the SAM missiles were easily divertible.
That one plane destroyed or severely damaged 49 M.I.R.V.
Only one survived and was immediately set aside to upgrade it.
When the upgrades were over, that single robot cost too much to deploy and it was decided to keep it only for “extremely extreme” occasions.

Dimostrazione OMEGA shield.png776×375 12.8 KB
The OMEGA generator shield only increases the coverage.
When the original cover is damaged, the omega shield uses its health to repair it.
If it suffers too much damage and is destroyed, the omega shield disappears on its own after 3 seconds.
If the original cover has already been destroyed, when you place the shield, it will have half of its health and will slowly rebuild the destroyed cover.
3 Likes
Dagamepro July 29, 2019, 5:25am #2

Nice, I was thinking about a hero with that kinda skills (a large machine gun instead of turrets, and a physical shield instead of cover)
I guess you’ve refined the idea better than I did, this is a hero I want!

Nice concept. He would be overpowered

The Platinum ability is pretty interesting. I wonder if the best strat for him WOULD be to miss your target to get that AOE damage instead.