WORDS IN THE HEART CANNOT BE TAKEN.

Master Claymaker - Light Support - Curator
This man’s clay is severely enraged by crude Heronium.
Combining his creativity with ancient myths, he managed to create a golem that executes his every order.

Bronze: Living Clay - the hero launches clay to the allies by curing X health over time and increases the armor by X points, but slightly reduces the speed of recharging and movement for 4sec.

Silver: Protect Us - the hero launches clay to a random ally by providing a shield with X health, increasing the armor and damage by 100%.
But the hero loses the chance to go undercover and move.

Gold: Son of Clay - at the start of the game, the hero creates a clay copy of the strongest hero in the field whether ally or enemy.
The Golem is autonomous and can use the skills independently but will cause 50% less damage or heal 70% less than the original.

Platinum: Clay Protector - when the golem is active, each x damage taken is distributed healthily to the hero or ally with the least health at the moment.

Appearance: He is a plump very short old man with a long, thick red beard. some mistake him for a dwarf
he wears an old dungaree, an old shirt and red boots. 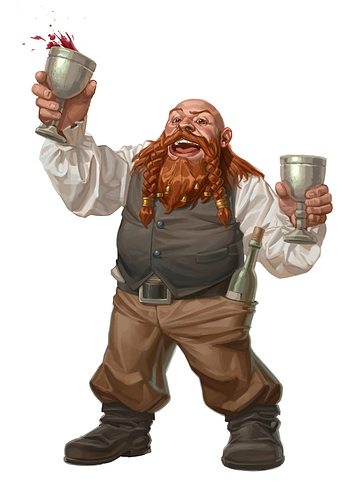 His Weapon: the “Earth Breaker” is a large semi-automatic rifle.
It’s very precise and has good damage, but the rate of fire is very low and also the reload. 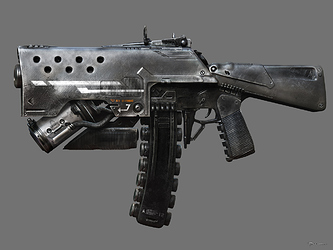 I like this hero! Maybe he can have a heronium scientist twist to him! I’m wondering how the the bronze will be balanced, since it offers an advantage and disadvantage.

How much will the skill cool down and movement speed be reduced?

ah… good question… I forgot about that.

Munnin has said it many times, “We do everything for a reason.”
That reason may seem odd, or obscure at times, but this is their jobs, they know what there doing. And maybe it’s all part of one big plan? Who knows what’s in store?

Whatever it is though, I’m excited to be a part of this journey with everyone, and to see what’s next!