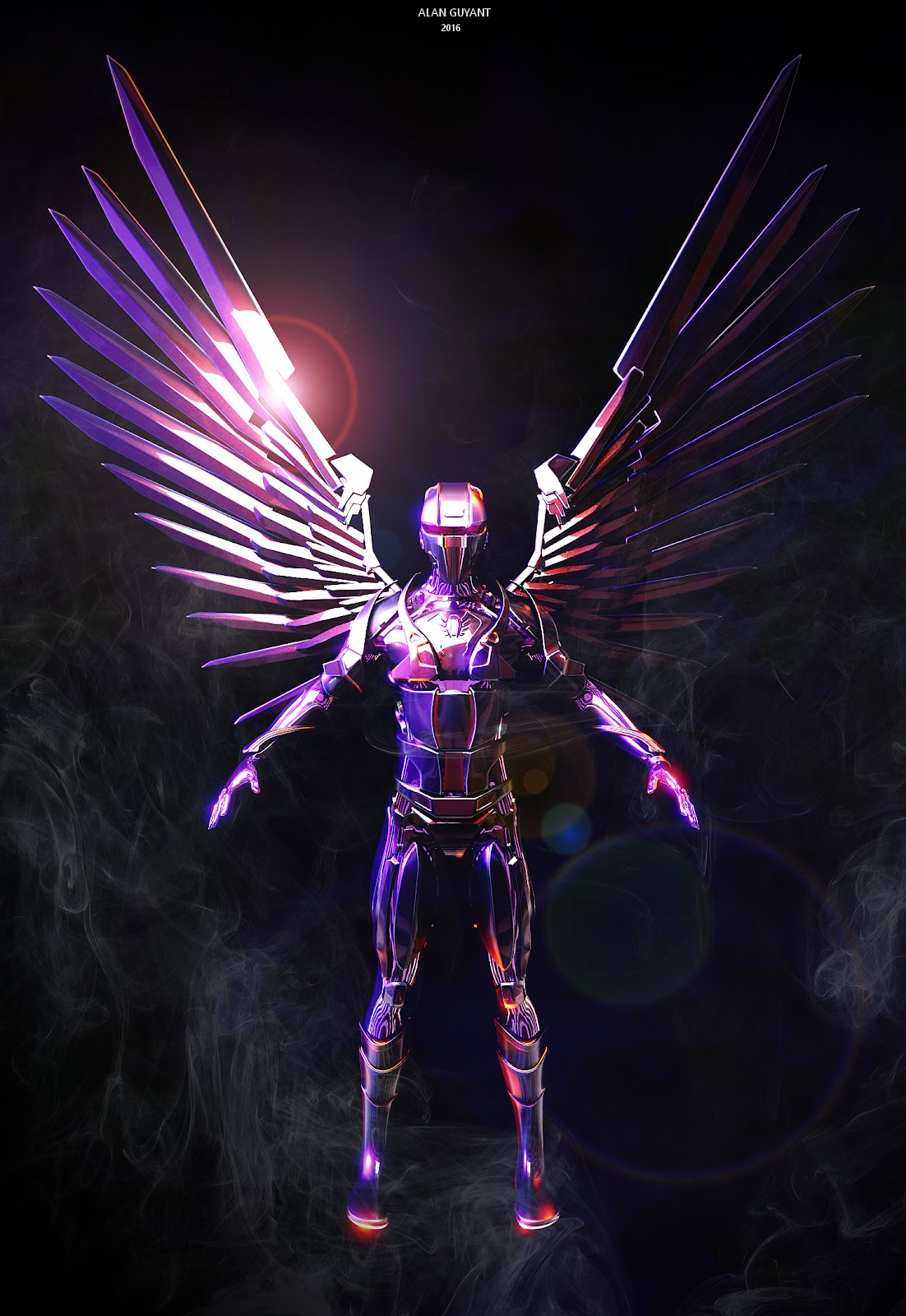 This the latest addition to The Flock! I hope you guys enjoyed this one! Please drop a comment if you liked it, and let me know what you thought of it!

Really like the concept, someones who uses and counters rooting in some way, would be great to see this is the game, but if her bronze doesn’t deal much damage i don’t see her playing like a super big role in the damage and as she has other damage buffs, really like it😌

I’m glad you liked it! I appreciate the kind words.

Her weapon, “True North”, already deals a good amount of damage, and she’s not a DPS hero. She’s a support. Not the greatest support, but a support. I didn’t want to have here be a support hero who deals a ton of damage, outside of her gun.

Just my thoughts behind it.

Still very cool, think it would fit withing the flocks

like the idea and as soon as i read the skills I had teams in my brain. Looks awesomw! I like the gold skill the best