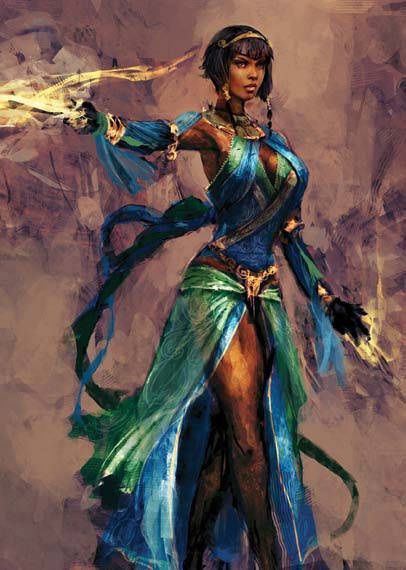 Kara and her pet hawk named karom, they decide to know each other at all. During the guerrilla conflict between KLG and UAF, kara decided not to go in the city because her hawk escaping in the town to the city. When the guerrilla conflict falls, kara and her hawk pet karom decided to go back in the city after 3 years of conflict then, she put back in the position as the factional god.

(Othello) can now adds an additional 5,800 damage per minutes for UAF airborne.

Platinum ability - revenge of the Hawkeye

Per beginning in the game, UAF airborne faction can now deals 12,568 shield damage.

UAF airborne faction can now deals up to more than 11% critical chance per game. 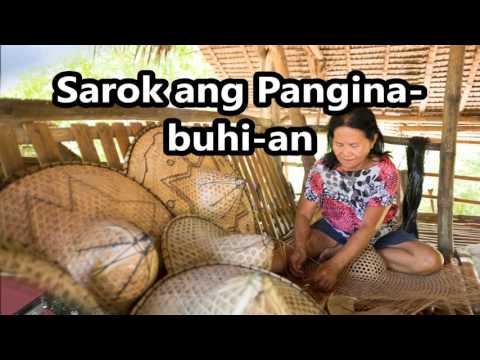