my name isn’t a JOJO reference 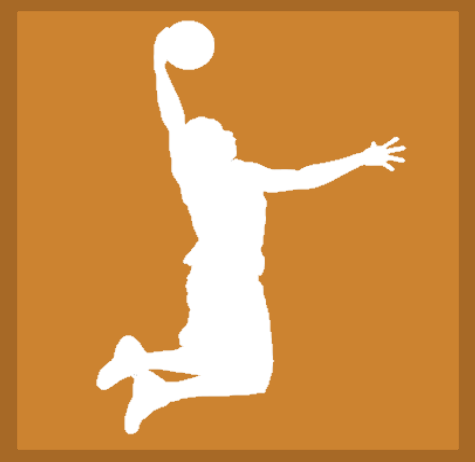 Bronze: Slam Dunk - Run by dribbling to then jump and crush the ball onto the target. 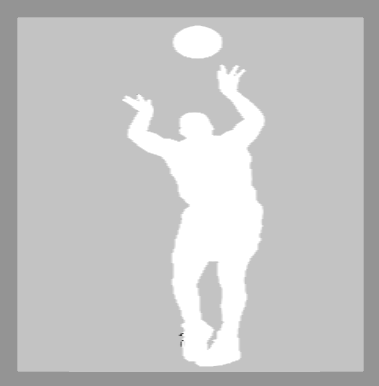 Silver: Long Launch - performs a series of launches that hit all enemies randomly stunning the target for 1 second. 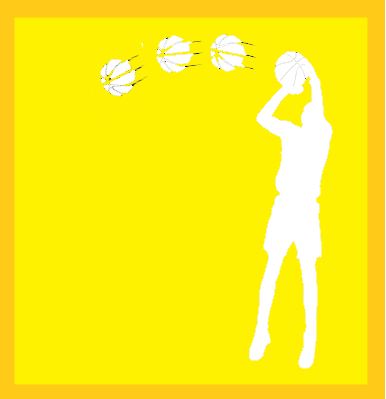 Gold: Dribbling - every time you hit an enemy you get a charge, each charge increases the damage of the weapon. 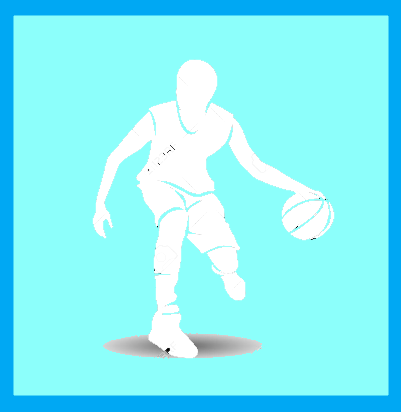 Platinum - Champion - every time you eliminate an enemy, you get a shield that absorbs 20% of damage.
Each enemy eliminated increases the resistance of the shield.
After destruction, the shield will not reactivate for 6 seconds.

Appearance: he is an African-American man, very tall and athletic.
He wears a tank top, shorts, sneakers, a pair of cuffs and a bandana.

has not a real weapon, but a prototype of energy ball; basically is a small quantum energy generator enclosed in a special glass with several magnets around that simulate the bounce of the ball and the edges of a special ultra-light metal alloy that protects everything.

Stand Name: Space Jam
Stand User: Jonah Joestar
Someone had to do it ;p

Energy ball sounds really good. Maybe skill like rebound (hit someone for x damage and ball bounces of to next characters to do x2 damage.), hard pass (throws off to opponents as quick pass, causing disorientation or lock weapon or skills for 5 seconds).

We need baseball players (batsman and pitcher), NFL player, volleyball player which creates clones and golfer one as well to finish team