Bronze: Transformation - the hero transforms himself into a giant body builder getting a massive boost to health and armor and boosting the base damage by X%.

Silver: Scalp - the hero throws a vial at the allied or enemy target.
Whoever is hit will grow a beautiful hair and has a 50% chance of getting a big boost to health and armor or turning into a muscle block that prevents any action.

Gold: Smash - Sometimes when he transforms, the hero can perform a melee attack that causes equal damage to the health and armor obtained from the boost removing the [transformation] charge.

Platinum: Muscle Training - after the first use of [transformation], the hero will constantly get small boosts that will enhance his damage, maximum health, armor and speed of movement every sec until the end of the game.

Appearance: is a short, bald, chubby, middle-aged man.
He wears simple scientist clothes, jacket, sweater, pants, shoes and a belt where he keeps the serum vials.
When transformed he is a very tall, super muscular body builder with long, flowing hair.
the clothes are always the same, they are made of a super elastic alloy that resists any stress.

His Weapon: Serological Gun / BIG ROCKS
is a special pistol with medium rate of fire, very fast reload but has very low base damage.
When transformed, the hero replaces the gun with his own hands by throwing big rocks at the target with a very high base damage, but very low rate and accuracy. 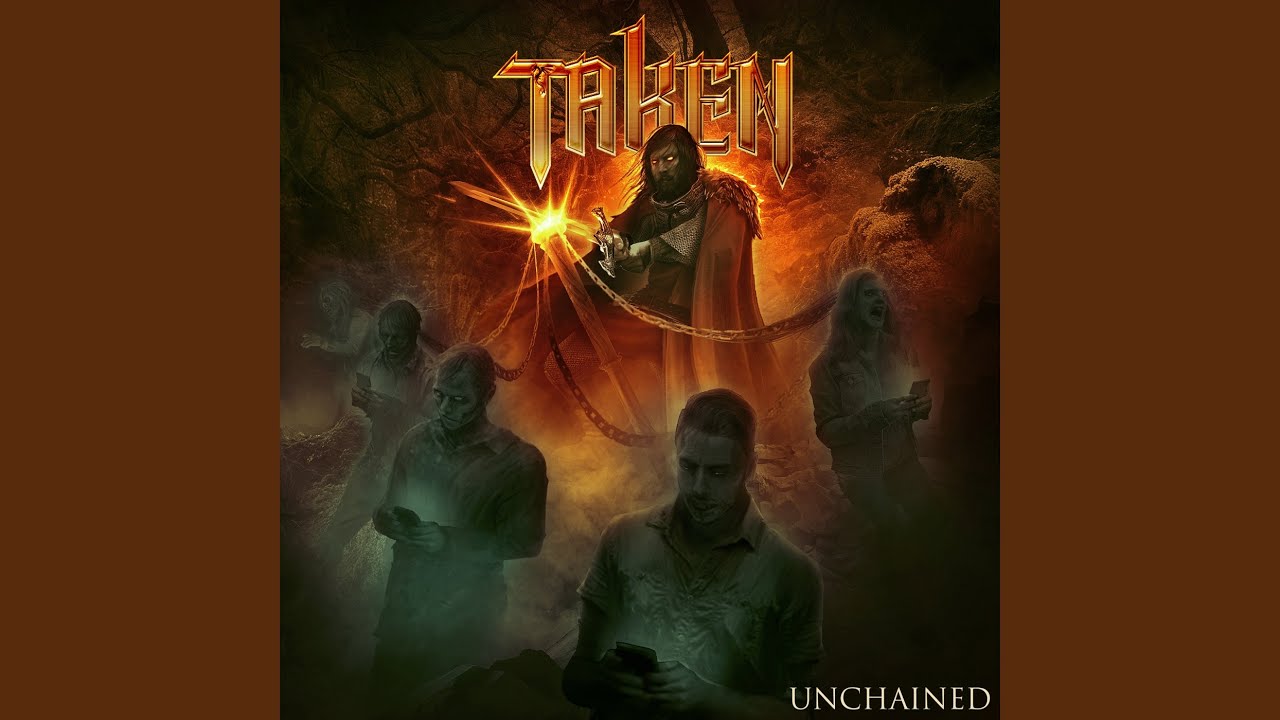