I shoot and then I forget.
When I remember, the target’s gone.

Explosive Support
A soldier equipped with the “8BRL” an experimental rocket launcher with guided missiles.
Is capable of hitting any enemy in any area.

Bronze: Shoot And Forget - fire a rocket that following an arc trajectory will hit all enemies in a random area.

Silver: Octagon Of Fire - the hero fires 8 rockets that will hit all enemies in an octagonal area in the enemy camp.
If you hold the skill button down while aiming, the action area will be reduced allowing the rockets to hit a smaller area.

Gold: Double Blast - rockets fired by the hero get a 50% chance of exploding a second time causing more damage.

Platinum: Remote Controlled Rockets - allows the hero to remote control his fired rockets simply by aiming at the target, allowing him to be more effective.
In addition, he has a 30% chance of remote-guiding allied rockets as well.
(the percentage increases by 5 points every 10 levels).

Appearance: is a black man in his 30s.
He has a Mr. T like mohawk hair, has a short but thick, well-groomed beard, a scar that cuts his face in two starting from his left eye and a smaller one on the right lip.
He wears a simple uniform, light anti-explosive armor, goggles and a striped bandana on his neck. 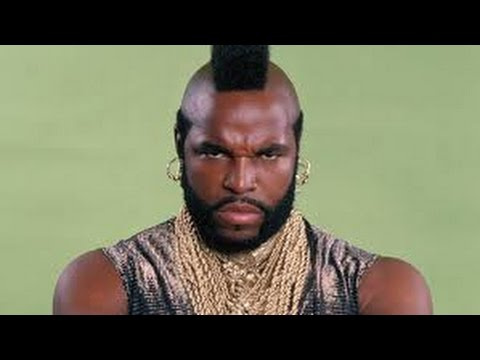 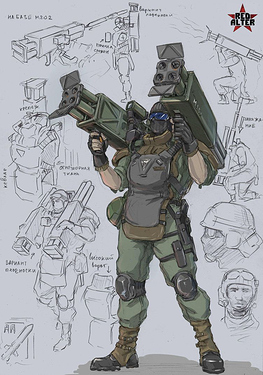 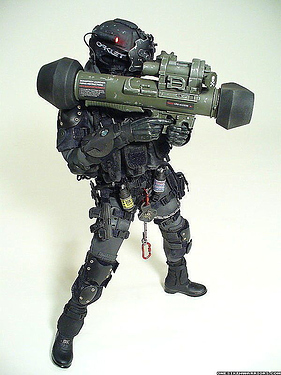 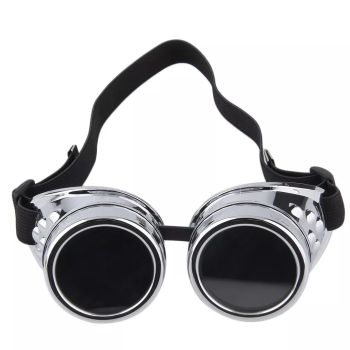 His Weapon: The “PPG MK5” is a micro PDW with a drum magazine.
Has a high rate with 3-shot burst, is very accurate, the reload is pretty fast, but the damage is very low. 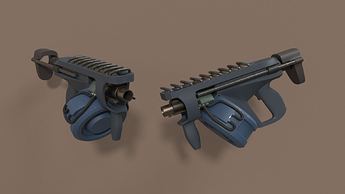 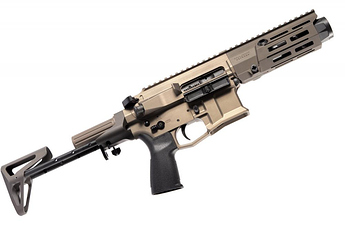 Yes, yes to the big weapon