Huracàn: do you see why I don’t like people like you?
you have this ugly mania of omnipotence, you think that the world revolves around you, you just need to move a finger to control people’s lives, you complain about doing nothing and at the same time you don’t want to do anything…
so many good people have to submit to your whims, and if they don’t do so…they pay with their lives…
you disgust me and you only have to be ashamed of having been born.

Bronze: Jab - prepares to punch the target with a violent punch, causing massive X damage and lifting it in the air for 1sec.

Silver: Capoeira - The hero performs a pirouette enhancing his attack by throwing a flying kick to the target that causes massive elemental damage and stun it for 8sec.

Gold: Disciple Of The Fire Dragon - the hero gets a flaming aura.
Each time he suffers or causes melee damage, the target will catch fire by taking X damage over time for 3sec.
When he uses a skill, he will create tongues of fire that will ignite the target and the area around it.
In addition the hero becomes immune to fire damage by slowly recovering health or recharging the aura every time he finds himself in the middle of it

Platinum: Cutting The Ring - the hero and allies get X melee damage.

Appearance: is a Brazilian young man of short stature, thin but muscular.
he has dark skin, fiery yellow pupils, very long dreaded hair tied behind and a series of scars all over his body.
he has black lines tattooed all over his body that “light up” turning yellow when he uses a skill or aura is loaded.
wears a pair of old, ripped orange pants with a black belt, has bandages from the hands to the elbows, from the feet to the ankles (bare fingers and toes) and on the pelvis.
He fights shirtless.

His Weapons: The “Fists Of The Dragon”.
his weapons are his own fists, he can channel his Ki to deliver energy spheres.
The rate of fire and the accuracy depends on the speed of the player, the faster you go the more accuracy will be poor.
Very high damage, theoretically infinite amount of ammunition but has a limit of tiredness that forces the hero to stop if he goes too fast (to catch his breath). 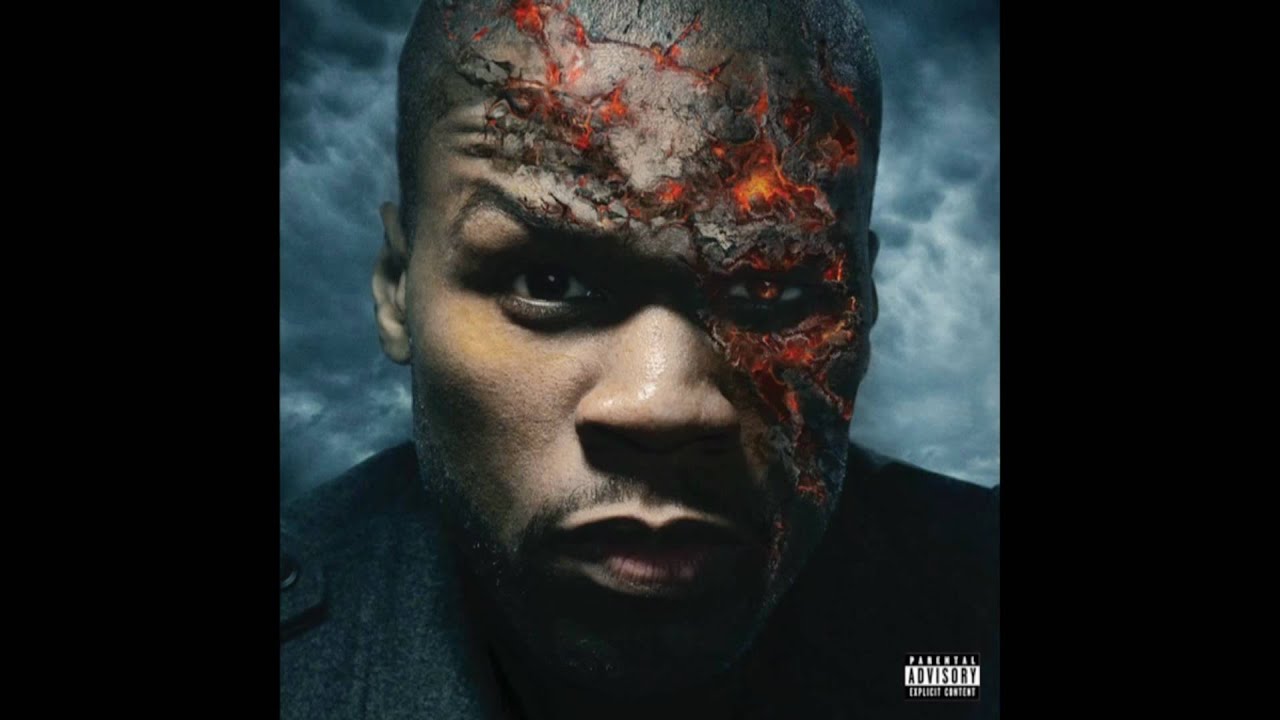