Watch out from this fool!
in order to do more damage, he’s willing to sacrifice his own life

I already know that you think, “he fall to the ground with a puff”.
but trust me, I did it on purpose.
The enormous damage compensates for the lack of life.

Bronze: K Bullet - Charge the rifle with a large caliber projectile, which ignores 50% of the armor and destroys the cover, but has a 50% chance of killing Hunter for the kickback.

Silver: AT Granade - Throw a powerful grenade that hits enemies in a medium range

Gold: Adrenalin - when he reaches 25% of life, the charging speed increases.

Platinum: Heads or Cross - If Hunter dies as for effect of “K Bullet”, the allied heroes receive a bonus damage, while if he kills the enemy, he and the allies receive a regeneration bonus.

Appearance: a very thin man in desert camouflage uniform, with a brown cloak / hood covering head and shoulders, the face is covered by a bandana on the mouth and a big pair of glasses. 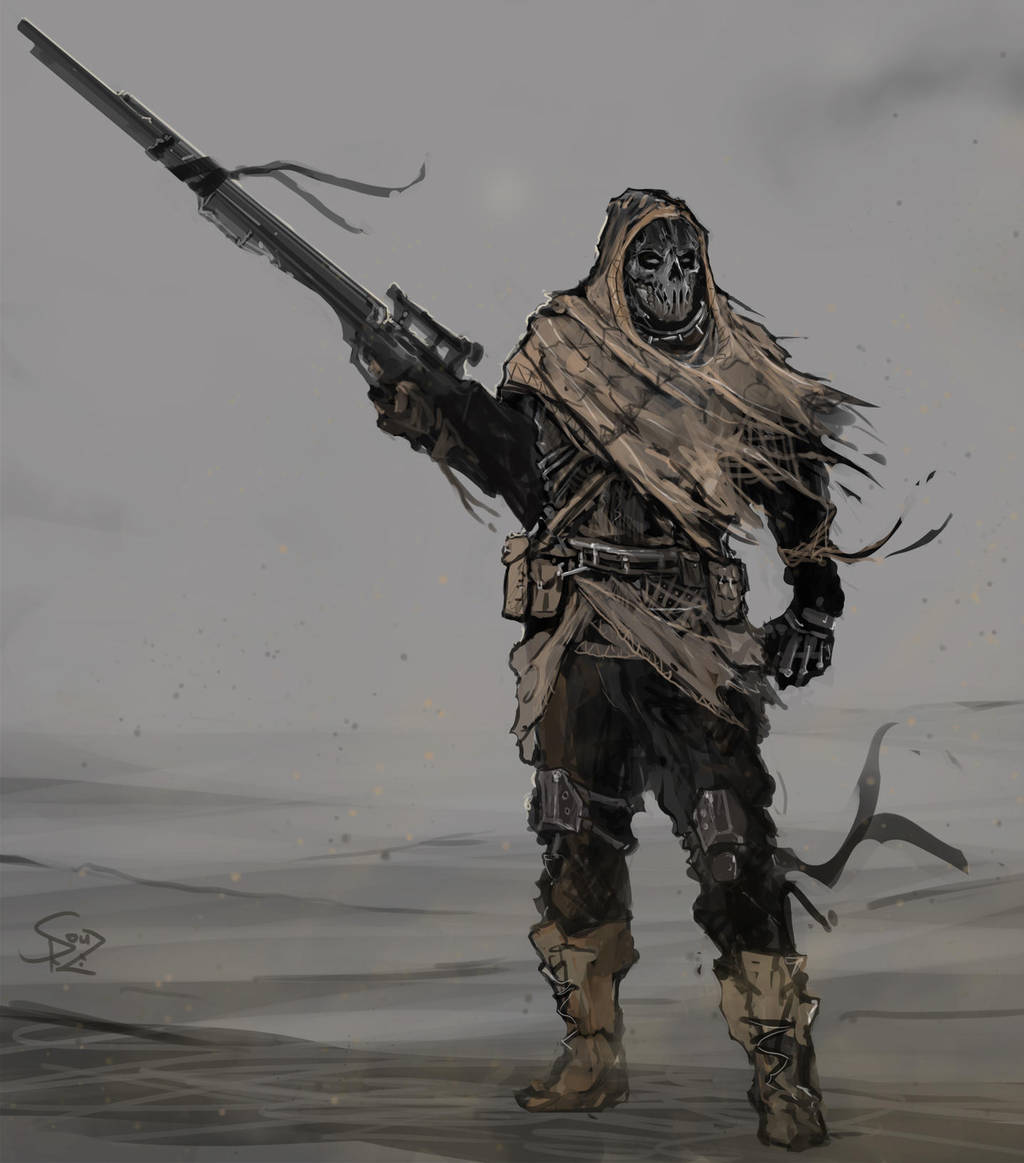 His weapon is a PTRD 41, low rate of fire, low charging speed, but huge damage. 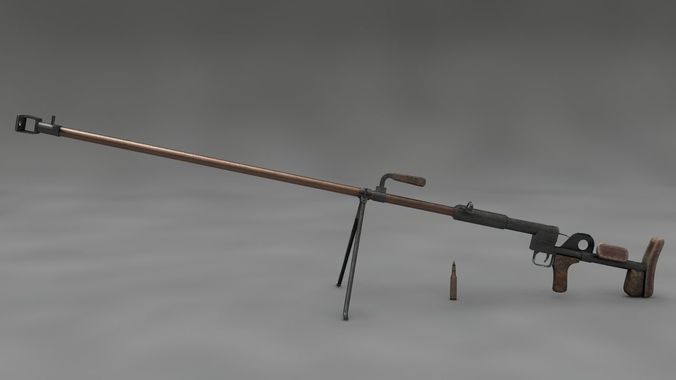 A bit of BackStory:
Desert, the whole of nothingness and all in one place.
Like my head, there is everything and nothing at the same time.
I don’t know what to do anymore.
Should I live or die?
Should I continue to wander through this immense place in search of paradise or end all this now and go to hell?

If you die I die too.
I say we continue, it’s not like we’ve done anything.

Except kill our wife.

That was what she wanted.

No, you wanted it, you pulled the trigger, you looked her in the eye while he was leaving.
And you let me look at everything without being able to react.
You’re the killer, not me.

Of all the people we’ve killed, do you care about just one?

You did everything, don’t pull me in the middle.

Pff, the problem is that you have always been too innocent, you have passed your hands in front of millions of opportunities to be happy and instead … we are here, in the ass of the world to suffer thirst and hunger AND ALL THIS BECAUSE YOU DIDN’T KNOW SAYING A FUCKING YES.

now we are being hunted by two armies and a furious madman with a hammer.
BETTER THAN IT COULD NOT GO.

Desert…
heaven for the dead,
hell for the living. 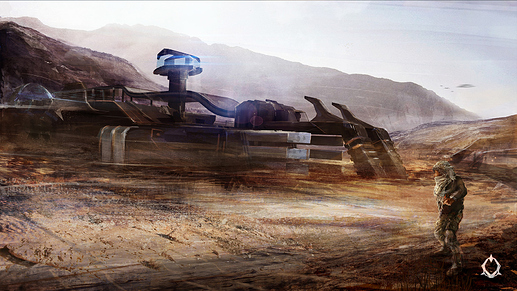 (I don’t even know what I wrote, maybe it’s the flu that makes me write)

Special Thanks to Albertolm33, google translator and to HH that I’m sure one day they will accept one of my heroes.

Well, if you put him in a team with Flatline, Ifrit and other doctors of your choice, the chances of survival increase.
And indeed 50% is more than good, already he do a lot of damage, if the probability of death was lower or I did not put it right, he would result a literally op hero.